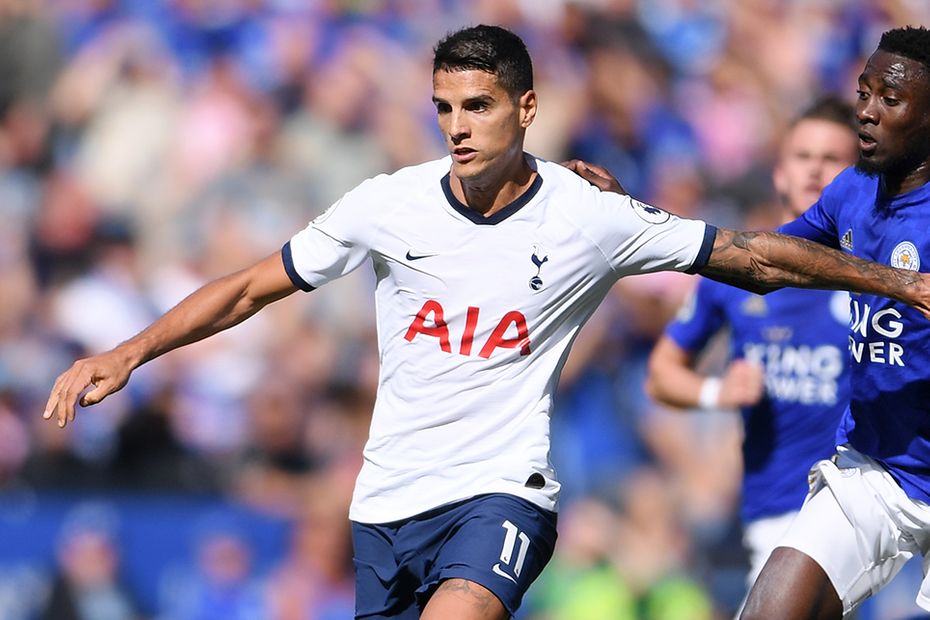 The Tottenham Hotspur attacking midfielder is owned by only 5.3 per cent of managers for his home match with Southampton.

Lamela appears to have secured his role as a regular for the north London side this season.

He has started all six of the opening Gameweeks, compared with his total of nine starts over the 2018/19 campaign.

The Argentinian has profited from his improved pitch time, scoring twice and supplying two assists.

Put into perspective, he managed only four goals and four assists last season.

Assessed against his team-mates, his nine shots on goal rank fourth, while his nine chances created are bettered only by the 10 of Christian Eriksen (£8.8m).

Spurs' upcoming schedule also raises the appeal of investing in their attackers.

All three of their next opponents score only two in the Fixture Difficulty Ratings (FDR).

At a cost of only £6.1m, Lamela's regular role can make him a bargain buy in FPL midfields.