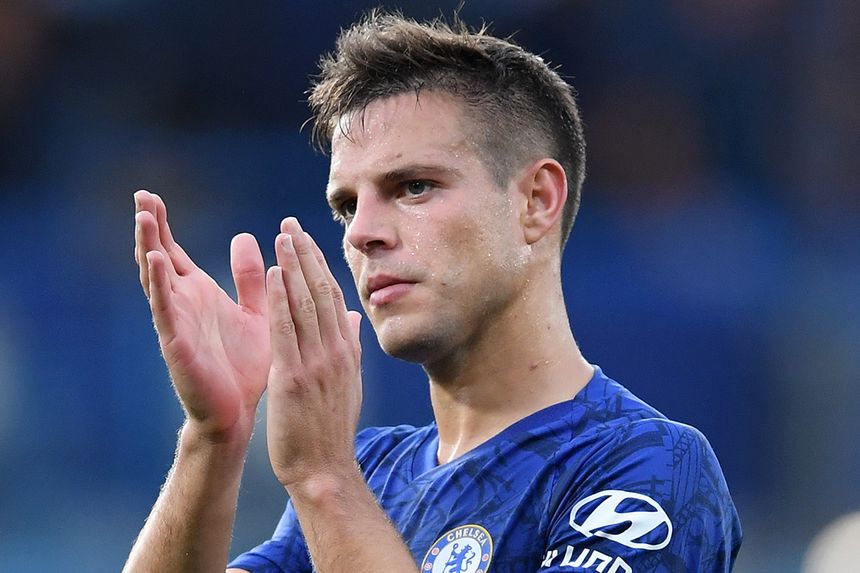 The Chelsea right-back is owned by just 5.9 per cent of managers for his home match with Brighton & Hove Albion.

The Spaniard has supplied an assist in two of the opening six Gameweeks, against Norwich City in Gameweek 3 and in last weekend’s home encounter with Liverpool.

Azpilicueta has created 11 chances, just behind the 12 of Mason Mount (£6.5m) for the Blues.

That total also fares well when compared with other FPL defenders.

Chelsea's Gameweek 7 meeting with Brighton boosts their chances of earning their first clean sheet of 2019/20.

The Seagulls have scored only two goals in the last five Gameweeks.

That raises Azpilicueta's potential for points at both ends of the pitch on Saturday afternoon.