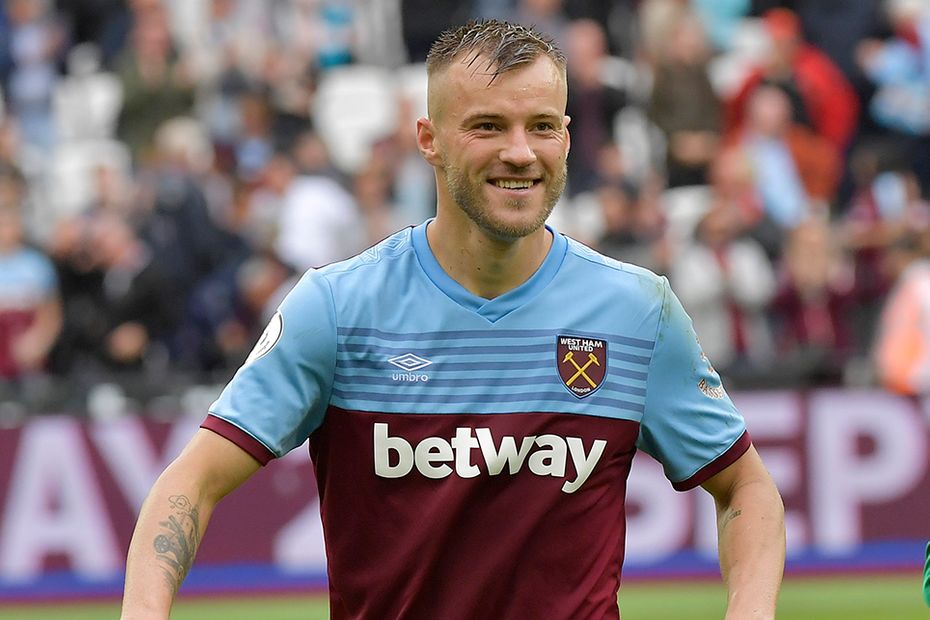 Analysis: In-form West Ham up there with the best External Link
GW7 Ones to watch: Serge Aurier

The West Ham United winger is owned by only 0.8 per cent of managers for his trip to AFC Bournemouth.

Yarmolenko has been in fine form since making his first start of the season in Gameweek 3.

The Ukrainian has scored in two of the last three matches, netting against Norwich City and Manchester United.

And the underlying statistics further highlight his attacking threat.

Yarmolenko has registered five shots on target from Gameweek 3 onwards, joint-top with Sebastien Haller (£7.4m) for the Hammers.

A trip to AFC Bournemouth boosts the prospects of West Ham's attackers.

The Cherries have conceded 10 goals and are among the four sides yet to keep a clean sheet.

Yarmolenko can profit from that lack of resilience and strengthen his claim as a cut-price source of goals for FPL managers.