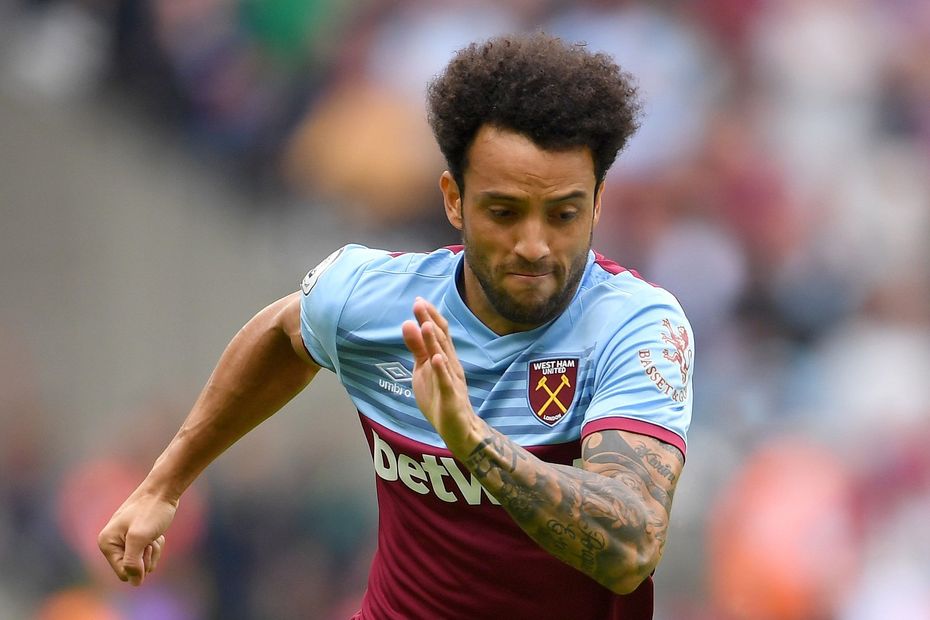 The Scout says West Ham winger's goal threat and creativity are up from last season, despite lack of returns so far in 2019/20

Zabaleta: I need to be ready for every opportunity External Link

The West Ham United winger has been unfortunate to endure a slow start to the season.

Anderson has provided only a single assist over his four appearances, at Watford in Gameweek 3.

That suggests he has yet to find the form that helped him produce nine goals, six assists and 155 points last term.

But the underlying statistics show the Brazilian's all-round potential has actually improved in 2019/20.

Inside the penalty area, his average number of touches has risen from 3.1 to 4.5 per appearance, while his shots are up from 0.9 to 1.2.

Anderson's average of 43 minutes per key pass is also ahead of last term's 48 minutes and he has created three big chances, more than any team-mate.

A home fixture against Manchester United gives Anderson the chance to reward his patient 4.4 per cent ownership.

The Red Devils have not kept a clean sheet in their two away matches so far this season, at Wolverhampton Wanderers and Southampton.

Anderson scored in both of his meetings with Man Utd last season, including a 3-1 win in the corresponding fixture at London Stadium.

And his improving all-round potential can help bring in a big FPL points haul on Sunday afternoon.