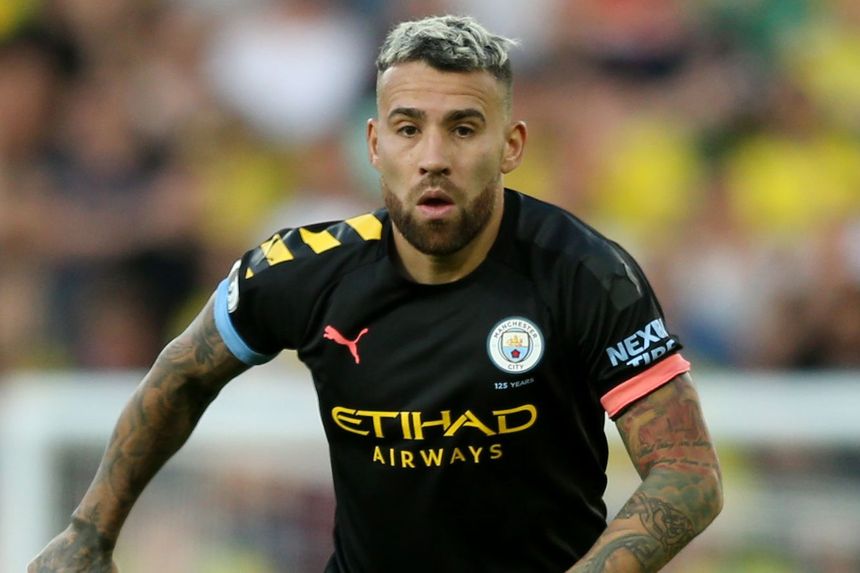 The Manchester City centre-back has been one of the standout defenders for goal threat in the opening fixtures.

And his three shots on target sit joint-third with Trent Alexander-Arnold (£7.1m) in defence.

Otamendi has started each of the last four Gameweeks, having failed to feature in Man City's season opener at West Ham United.

Despite making an error that led to one of Norwich City's goals in City's surprise defeat on Saturday, the Argentinian looks set for an extended run in the first XI due to injuries to his fellow centre-backs.

Aymeric Laporte (£6.4m) could be sidelined until March with a knee problem, while John Stones (£5.4m) is expected to be out for between four and five weeks.

That raises the appeal of Otamendi as the go-to Man City defender ahead of a favourable run of opponents.

According to the Fixture Difficulty Rating (FDR), only one of their next six opponents score more than three.

The visit of Watford this weekend can allow Otamendi to profit at both ends of the pitch.

The Hornets arrive having struggled for a cutting edge in the first five Gameweeks.

They have scored only four goals, a total better only than the three of Crystal Palace.

Combined with his goal threat, Otamendi could be set for a bumper haul against the Hornets.