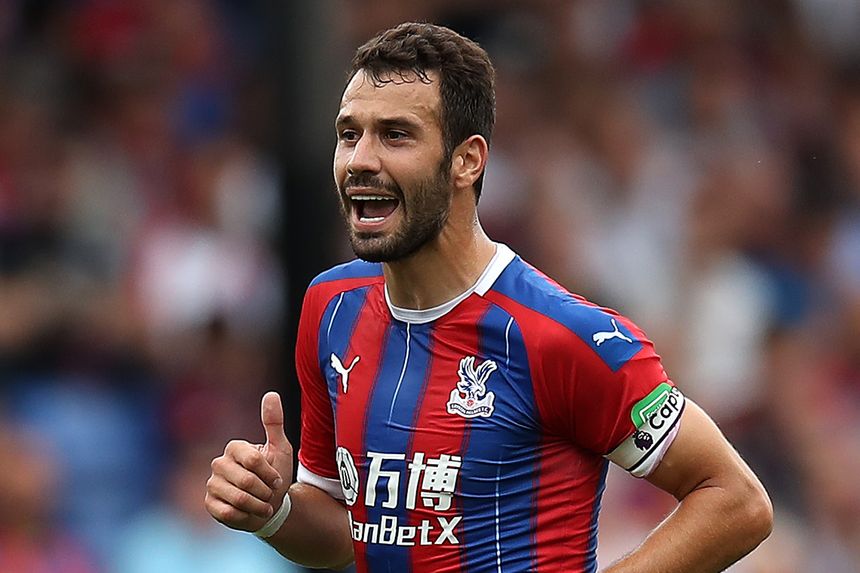 FPL FYI: Why to choose form over fixtures

A visit from Wolverhampton Wanderers boosts the midfielder's chances of earning his first attacking points of 2019/20.

Milivojevic has yet to rediscover the form that made him such a reliable performer last season.

The Crystal Palace man was the eighth highest-scoring midfielder in FPL in 2018/19 on 166 points.

Crucially, set-plays were a big factor in Milivojevic's success.

Ten of his 11 goals were converted penalties, while both of his assists came from free-kicks or corners.

The underlying statistics show the Serb's dead-ball delivery was a key weapon for Roy Hodgson's side last term.

Milivojevic created 32 chances from such scenarios, a total bettered by only five other players in FPL.

And his numbers from this season offer encouragement.

He has already created eight chances at set-pieces, joint-top over the first five Gameweeks with Trent Alexander-Arnold (£7.1m) and Mason Mount (£6.5m).

In particular, Nuno Espirito Santo's side have struggled when defending dead-ball situations.

They have conceded 23 shots this way, a total better only than the 27 of both Arsenal and Aston Villa.

The Canaries have conceded 22 chances at set-plays, a total that also ranks among the bottom five clubs.

Milivojevic's delivery can be a key factor over those pair of home encounters, offering FPL managers a proven performer for their midfields.