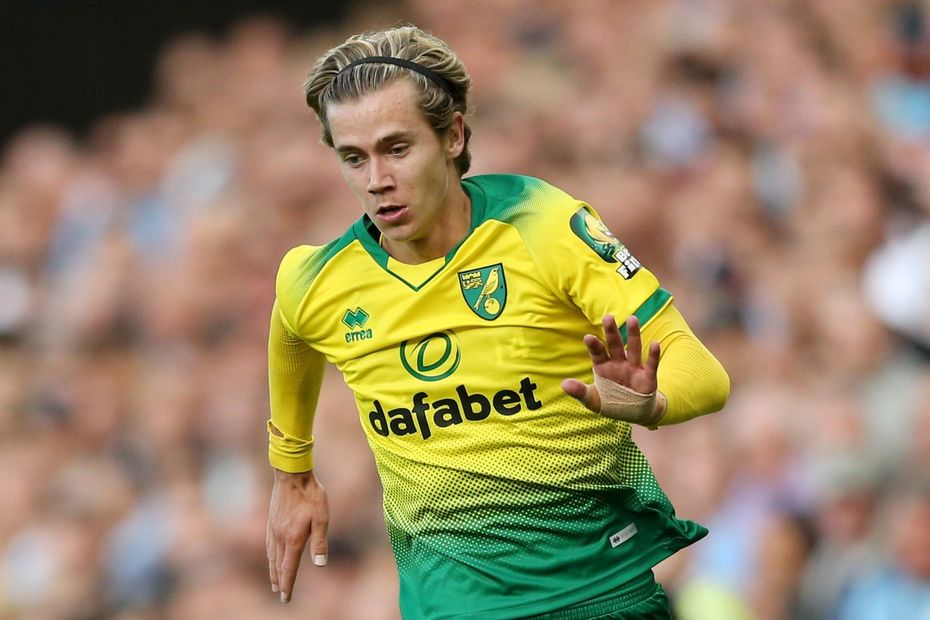 Cantwell: Playing in PL for Norwich is extra special

Sam Byram: Our team spirit is second to none External Link

The Norwich City midfielder has been a cut-price sensation at the start of 2019/20.

Cantwell has scored two goals and supplied a pair of assists in the first five Gameweeks.

He sits joint-sixth alongside Richarlison (£7.9m) among midfielders, with a total of 27 points.

Cantwell's impact for the Canaries has sparked significant interest in FPL.

He is the second most-bought midfielder in the game, earning more than 1.5million transfers in since the start of the season.

Yet over 700,000 of his 22.4 per cent ownership benched him for last weekend's home encounter with Manchester City.

Cantwell's goal in the 3-2 win over Pep Guardiola's side served as a reminder of his fixture-proof ability to deliver attacking returns.

The 21-year-old has scored both of his goals in meetings with sides that finished in the top six last season, having also found the net against Chelsea in Gameweek 3.

Despite a rise of £0.4m, Cantwell is the top-ranked midfielder in terms of value, returning 5.5 points per million.

And a favourable short-term schedule further raises his appeal.

His trip to Burnley this weekend is one of three successive matches that score only two in the Fixture Difficulty Ratings (FDR).

The Clarets have lacked resilience lately and are without a clean sheet since Gameweek 1.

Cantwell can exploit those frailties with his eye for goal and reward managers who pick him in their starting line-ups.