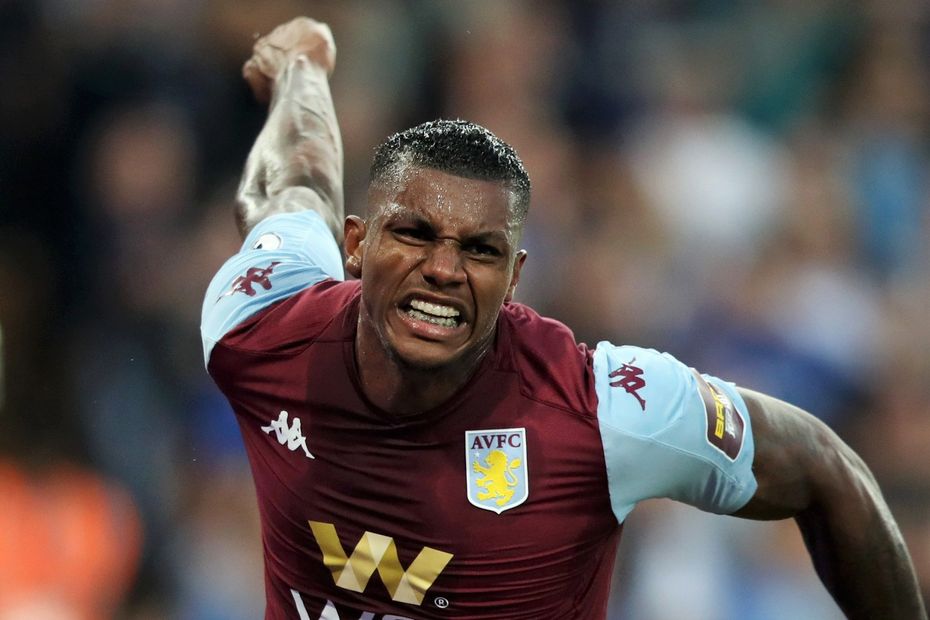 The striker was a key figure in Aston Villa's last home match, a 2-0 win over Everton in Gameweek 3.

Wesley netted his first goal of the season and secured the maximum bonus to earn a total of nine FPL points.

A visit from West Ham United boosts his prospects of more attacking returns.

The Hammers arrive having conceded 15 big chances, more than any other side.

Furthermore, they have allowed their opponents 46 shots inside the penalty area, second only to the 47 of Norwich City.

Wesley’s underlying numbers suggest he can take advantage of his visitors’ lack of resilience.

The Brazilian has recorded seven shots inside the penalty area, more than any team-mate.

And his total of four shots on target is joint-top for the Midlands side, along with John McGinn (£5.6m).

While McGinn is Villa’s most-owned outfield player, sitting in 6.8 per cent of FPL squads, just 1.9 per cent of managers have picked Wesley.

Yet the upcoming schedule could soon raise interest in the summer signing.

According to the Fixture Difficulty Ratings (FDR), four of Villa’s next five opponents score just two.

That can lift Wesley’s appeal as a cut-price forward for FPL managers, starting against the Hammers on Monday night.