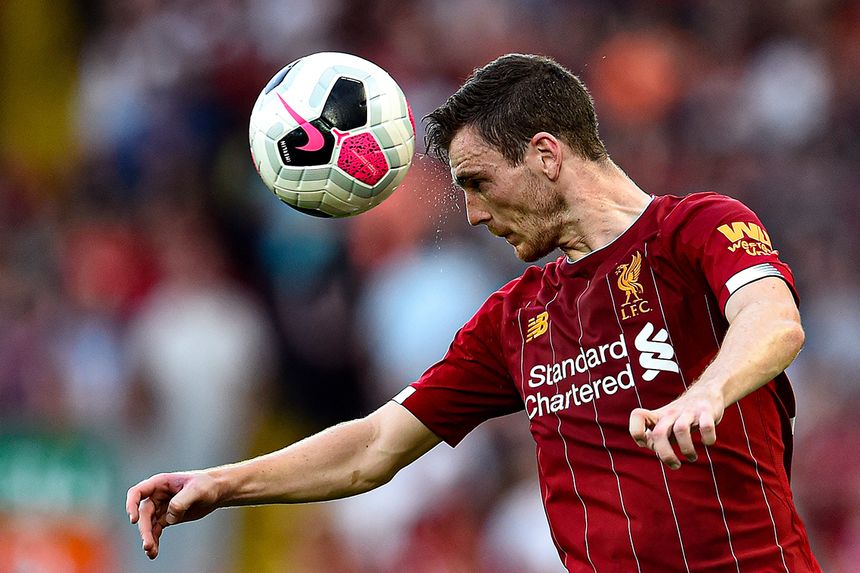 'It's a massive thing for me' – Andy Robertson on FIFPro Men's World11 nomination External Link
ICT Analysis: Firmino off to a flyer
GW5 Differentials: Harry Wilson

Last season's top-scoring defender has made a slow start to 2019/20.

Robertson is yet to provide attacking returns in the first four Gameweeks and only has one clean sheet so far, resulting in a major FPL exodus.

But a visit from Newcastle United gives Robertson the chance to reward his remaining 21.5 per cent ownership.

At home last season, his total of nine assists was joint-top with fellow full-back Trent Alexander-Arnold (£7.1m) for Jurgen Klopp's side.

And despite his lack of recent returns, Robertson has impressed in attack in his two fixtures at Anfield.

On home turf, his tally of five successful crosses is more than any team-mate.

The Scotland international has also recorded five shots in those matches.

Only Roberto Firmino (£9.5m) and Mohamed Salah (£12.5m), with 10 and seven respectively, have surpassed that total.

Robertson's goal threat also compares favourably with his displays in 2018/19.

He has produced a shot every 60 minutes, far quicker than his average of 201.2 minutes last term.

Overall, his total of six shots ranks second only to the seven of Lucas Digne (£6.1m) among FPL defenders.

Potential for a shutout

Newcastle arrive at Anfield having struggled for a cutting edge this season.

The Magpies have scored only three goals, a total better only than the two of bottom club Watford.

That chance of a clean sheet, combined with his improved goal threat and potential for assists, raises Robertson's prospects for a big haul in Gameweek 5.