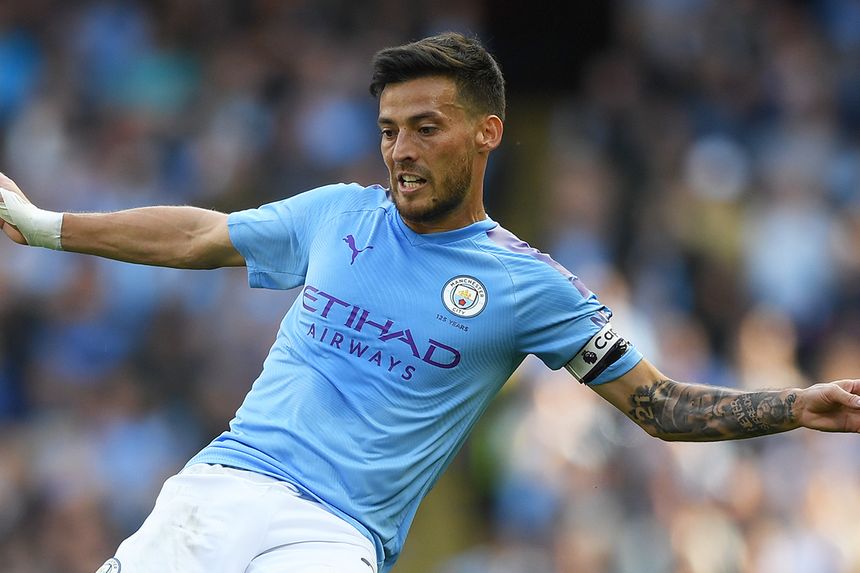 The midfielder has been at his creative best in Manchester City's last two matches.

Silva supplied a pair of assists in the Gameweek 3 win at AFC Bournemouth, producing 10 FPL points.

He then repeated that feat the following weekend in a 4-0 home win over Brighton & Hove Albion.

Silva's total of four assists in the first four Gameweeks is second only to the five of Kevin De Bruyne (£9.8m) among all players in FPL.

And the Spaniard's strong start to 2019/20 fares well when assessed against the last campaign.

Having retired from international duties, Silva will be fully refreshed ahead of a trip to Norwich City.

The Canaries have struggled defensively since arriving from the Championship.

They have conceded a league-leading tally of 10 goals and sit second bottom of the table.

Norwich have allowed their opponents 47 shots inside the penalty area and 26 shots on target, more than any other side.

Costing only £7.5m, Silva has the form to take advantage of those frailties and offer a value route into Man City’s free-flowing attack.