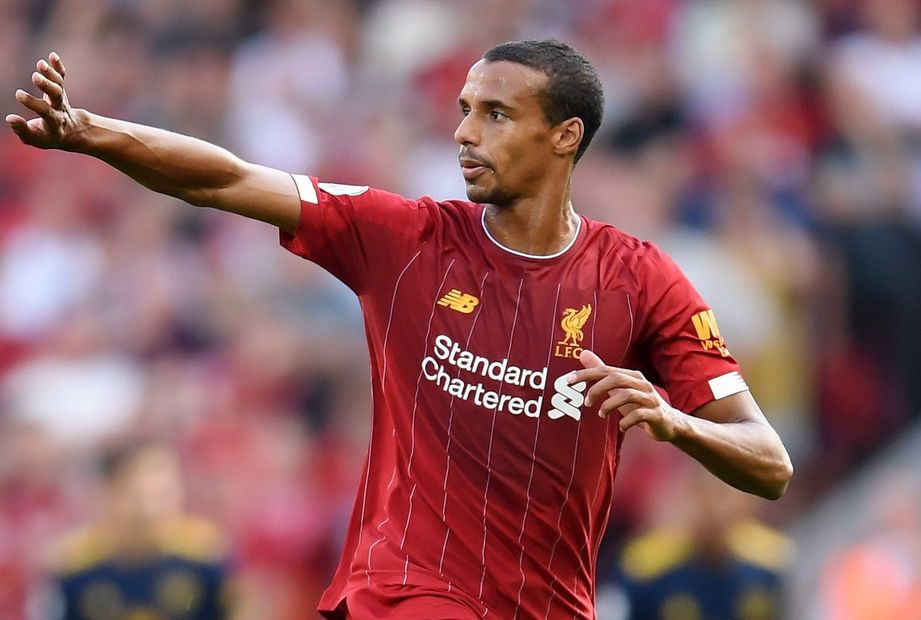 Jurgen Klopp has yet to oversee a clean sheet against Saturday's opponents Burnley, who have scored against Liverpool in all six meetings the German has been involved in.

Although Burnley won only one of those matches, Klopp is still awaiting his side's first Premier League shutout of the season, with the Reds conceding against Norwich City, Southampton and Arsenal so far.

Burnley are playing well and should ask more questions of Liverpool, especially when they send high balls into the box.

Across the first three matches of 2019/20, strikers Ashley Barnes and Chris Wood have been involved in 62 aerial duels, the most of any forward line.

But, in Joel Matip, Liverpool have an in-form defender who is suited to handling the Clarets' strengths.

The tall Cameroonian relishes a physical tussle and has won eight of his nine aerial duels this term.

He came out on top in all 11 of his total duels, while his Dutch team-mate involved himself in only one.

Matip is competing with Joe Gomez for a start on Saturday. But, after two impressive individual displays, it is hard to imagine Klopp leaving him out.

The 28-year-old was impeccable in last weekend's 3-1 win over Arsenal.

Matip won all of his seven duels on the ground, with three tackles and four interceptions, plus four aerial duel successes.

While Van Dijk is still the main man at the heart of Liverpool's back four, Matip is arguably in better form.

The stats below show his defending has been of the very highest order.

Matip is playing with confidence but so too is Barnes, who has four goals in his three appearances this season, all well-taken finishes.

He has been such a handful that no other player in the Premier League has had more shots this season.

Liverpool will boss possession at Turf Moor but when the hosts have opportunities to launch attacks, keep a close eye on how the Reds' centre-backs deal with Barnes and Wood.

Matip and Van Dijk have the combined strength and quality to handle the pair. But, as recent history suggests, Burnley have a habit of troubling Klopp's men at the back.

To ensure their winning start is maintained, Matip and co will need to be fully switched on.