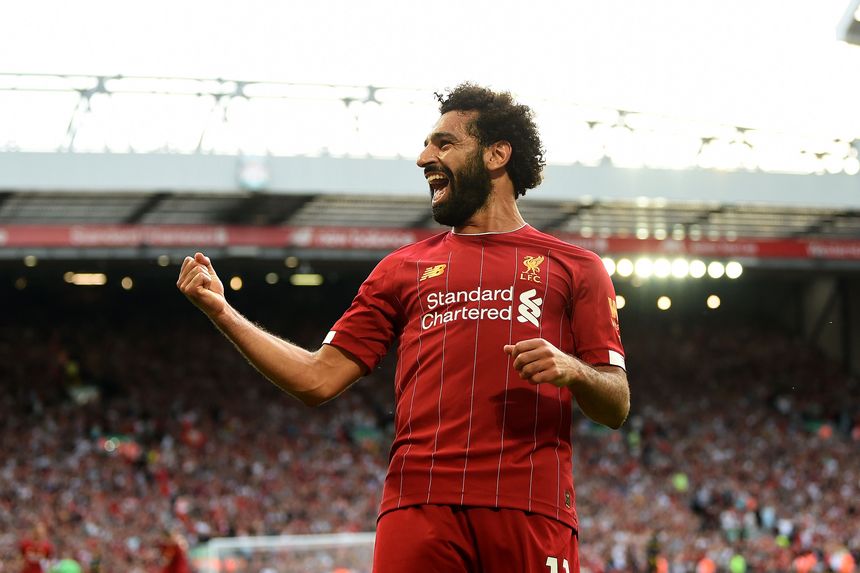 The Liverpool winger, a midfielder in Fantasy, was the most-sold player for the Gameweek, moved on by 398,638 managers, despite his fine record against Arsenal.

And Salah punished the pessimists, scoring twice in the 3-1 win at Anfield and earning full bonus to reward those who kept the faith with 15 points.

The fall in faith impacted on the captaincy decision of FPL managers. Salah was the top captain pick in each of the first two Gameweeks of 2019/20.

With Sterling and Kane not in action until Sunday, Salah struck a first blow in the Gameweek 3 captaincy race.

Salah also delivered a goal, an assist and 13 FPL points in his first home match of 2019/20, the season opener against Norwich City, and his double on Saturday may prompt a U-turn among managers who see Liverpool's forthcoming fixtures.

Three of the Reds' next four Premier League opponents are rated just two in the Fixture Difficulty Rankings, including a home fixture against Newcastle United and trips to Burnley and Sheffield United.

The other fixture is at a Chelsea side who have conceded seven goals in their opening three matches.