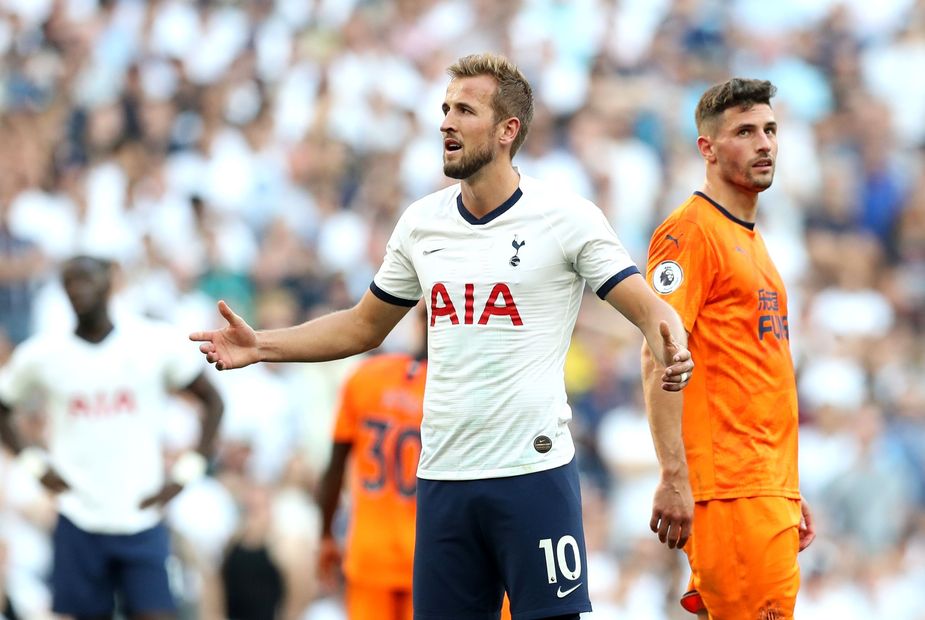 Sterling and Kane were the two most-selected captains, backed by 1.3million and 1.1million respectively, but they were overshadowed in Gameweek 3 by their premium rival Mohamed Salah (£12.5m).

Salah was the top armband pick in each of the first two Gameweeks but dropped to third favourite for the visit of Arsenal.

And he richly rewarded those who kept the faith with two goals and 15 points on Saturday evening.

Sterling earned eight points thanks to a goal in Manchester City’s 3-1 victory at AFC Bournemouth, the third Gameweek running in which he has scored.

But Kane owners suffered more. Sensing a big return from the home match with Newcastle United the million managers who captained the Tottenham Hotspur striker instead saw him blank and return just two points.

Salah’s performance had a big impact on the top managers in FPL, who also lost faith in the Egyptian.

Despite Salah producing a goal and an assist in each of his previous two home meetings with Arsenal before Gameweek 3, only five of the top 100 managers captained him for Gameweek 3.

Instead, it was Kane who was their top choice, with 41 choosing him as their skipper. Sterling was selected by 37.

When it came to playing Triple Captain chips, Kane and Sterling again dominated the thoughts of FPL managers for Gameweek 3, with almost 50,000 Kane backers frustrated as their chip was squandered.