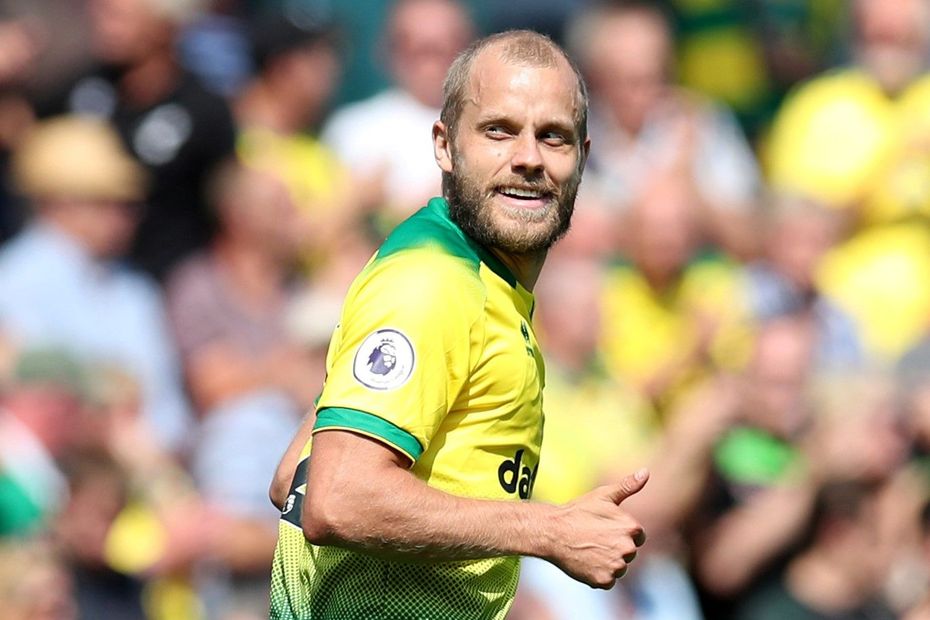 Huge numbers turned to the in-form Teemu Pukki (£6.9m) for Gameweek 3 after his hat-trick and 17-point haul at home against Newcastle last weekend.

Over 1million managers signed the Norwich City forward for his home encounter with Chelsea.

And Pukki rewarded their faith with a goal and an assist at Carrow Road, claiming 11 points.

Another 278,000+ managers have snapped him up since the Gameweek 3 deadline and his price rose again on Saturday night.

Having started the season at £6.5m, the Finnish forward's value has already increased by £0.4m.

Signed by 552,651 managers, the Frenchman’s assist against Crystal Palace means he has produced attacking returns in all three Gameweeks.

The Manchester City playmaker will look to add to his three assists when he faces AFC Bournemouth on Sunday.

Most transferred-in players for GW3

It was a weekend to forget, though, for owners of Marcus Rashford (£8.7m), particularly the 11,333 who played their Triple Captain chip on the Manchester United forward.

He missed a penalty in a 2-1 home defeat to Palace to return zero points.

And his owners have been quick to react, with 49,000+ already selling Rashford for Gameweek 4.