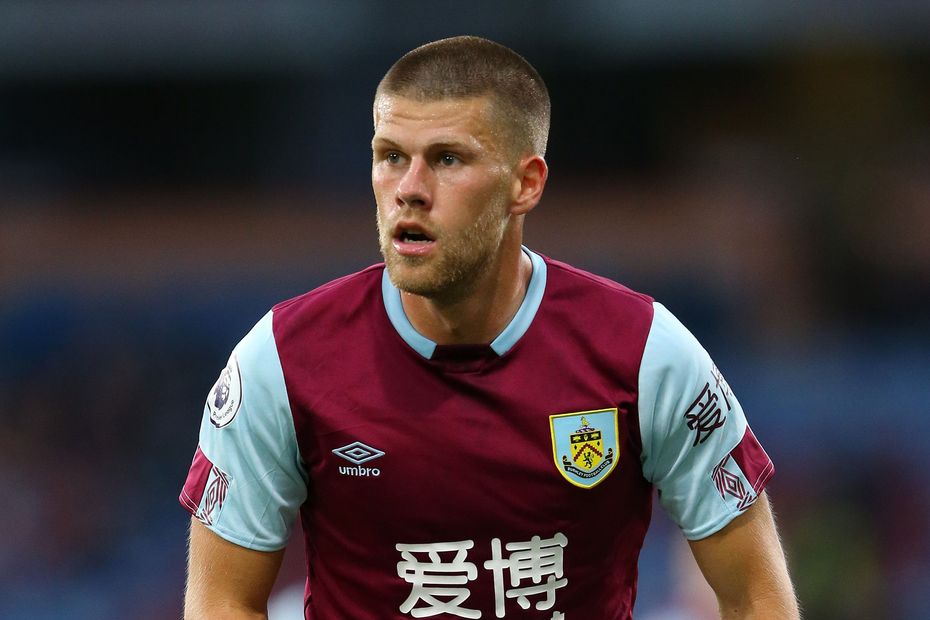 Emery on having Ozil and Kolasinac back External Link

Given they made just 17 successful passes between them, it would be easy to dismiss the influence of Burnley wide men Johann Gudmundsson and Dwight McNeil against Southampton on the opening weekend.

They may not have seen much of the ball at Turf Moor, but their contributions were hugely important in a well-deserved 3-0 win.

Both wingers sacrificed their attacking strengths for the team’s needs, dropping back to supplement Sean Dyche’s defensive block.

And when Burnley had opportunities to go forward, they both provided an end product, with Gudmundsson scoring the third goal. They are a vital part of Dyche's tactics.

Burnley will defend with a narrow back four when they take on Arsenal at Emirates Stadium on Saturday, aiming to frustrate their opponents.

But their success will be partly dependent on Gudmundsson and McNeil's workrate and concentration.

The pair must seek to negate the home side’s pace and movement down the flanks, filling in as additional full-backs and making up a back six when Arsenal have possession.

It will be difficult, but they can be relied upon to take up the right positions.

Both wingers focused hard on their off-the ball duties against Southampton and succeeded at breaking up play inside their own third.

Burnley’s style is gradually evolving under Dyche, but they are not yet ready to go toe to toe with many of their Premier League opponents in the possession game.

This means that, when Gudmundsson and McNeil create chances, the Burnley forwards must be efficient.

They did this well against Southampton, scoring two goals from seven key passes, both coming via Ashley Barnes.

From transitions, Gudmundsson and McNeil were superb at relieving pressure by carrying the ball upfield at pace when gaps appeared, doing so three times and four times respectively.

And on the right, while he made just five successful passes in open play, Gudmundsson's goal was an excellent solo effort after he showed great desire to pounce on a loose ball ahead of a Saints defender.

They were by some distance the more physical side, making 21 tackles to Southampton’s nine, while winning 62.4 per cent of the match’s 109 duels.

Arsenal should ready themselves for a battle in Saturday’s early kick-off.

Gudmundsson and McNeil may not catch the eye with their distribution, or see a lot of the ball, but don’t underestimate the impact they can have in this encounter.