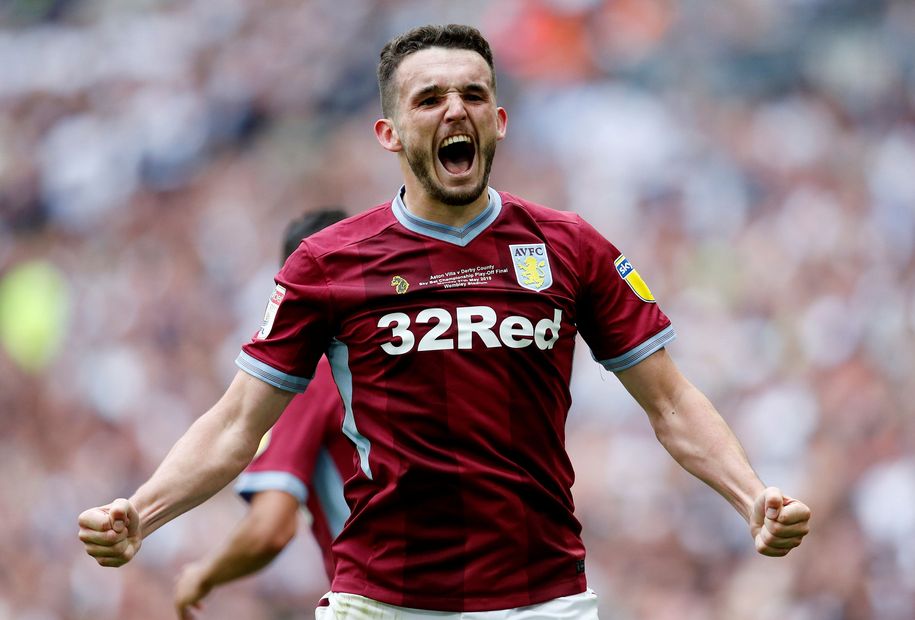 The price of John McGinn could make the Scot the go-to Aston Villa player for Fantasy managers.

McGinn is cheaper than his midfield team-mates Jack Grealish and Conor Hourihane, who both cost £6.0m.

McGinn produced seven goals and nine assists in the Championship last season as Villa won promotion via the playoffs.

And the underlying statistics hint at his goal threat.

McGinn’s 40 shots inside the penalty area almost matched the combined total of 44 provided by Grealish (26) and Hourihane (18).

Dean Smith’s side also have a promising schedule to start the season, facing only two of last season’s top seven in the first nine Gameweeks.

That price tag comes as a result of his 29 goals and nine assists for the Championship winners.

At the back, the price of Norwich goalkeeper Tim Krul (£4.5m) could make him a standout candidate.

The Dutchman's total of 136 saves was the fourth-highest tally in the Championship in 2018/19.

Enda Stevens (£5.0m) is the most expensive defender from the promoted clubs.

Sheffield United return to the Premier League having kept 21 clean sheets, the most in the Championship.

The set-piece duties of Oliver Norwood (£5.0m) can make him a handy cut-price midfielder.

Norwood's total of 97 chances created for Sheffield United was the second highest in the Championship last season.

The Blades’ top scorer, Billy Sharp, comes in at £6.0m after producing 23 goals and four assists in the previous campaign.