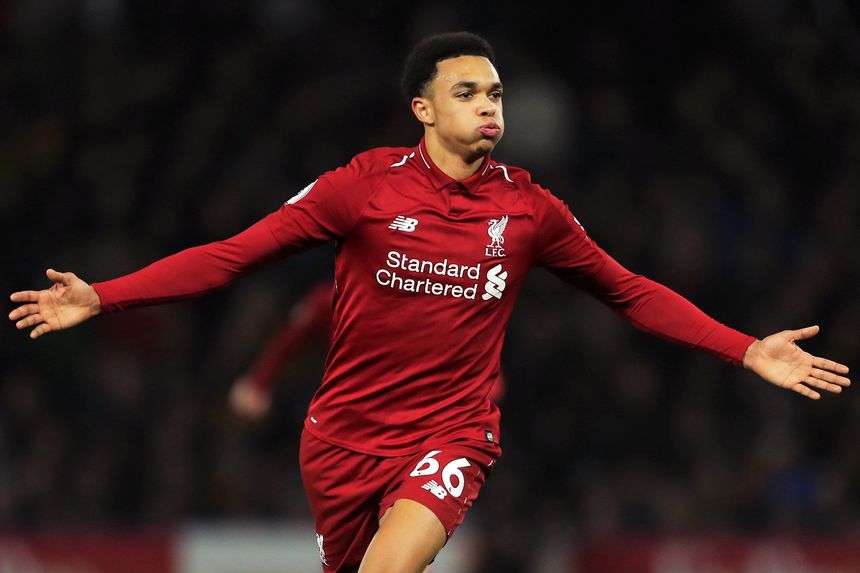 The Liverpool right-back has earned one of the largest price rises in Fantasy this season.

Along with his team-mate Andrew Robertson, he is the most expensive defender in FPL at a cost of £7.0m.

Alexander-Arnold, who ended the season at £5.8m, was the top-value outfield player in FPL in terms of points per million, with 31.9.

And he can still provide excellent value again this season.

Indeed, his average of 6.4 points per match (ppm) was ranked third overall among all regular starters last season.

However, both Robertson and Virgil van Dijk (£6.5m) offer strong alternatives in the Liverpool defence.

Van Dijk's kinder price tag could be a factor for managers, and he was the only defender to start all of the Reds' 38 matches in 2018/19.

And the Cherries pair have a fine opening schedule, facing only two of last season’s top six sides in their opening 10 Gameweeks.

Raul Jimenez (£7.5m) and Matt Doherty (£6.0m) have also jumped in price after their outstanding seasons for Wolverhampton Wanderers.

Jimenez started last term at £5.5m and went on to produce 13 goals and 10 assists.

Doherty was initially even cheaper at £4.5m and tallied four goals and seven assists from his role as a wing-back.

Good news: Matt Doherty has a season like this 🔥