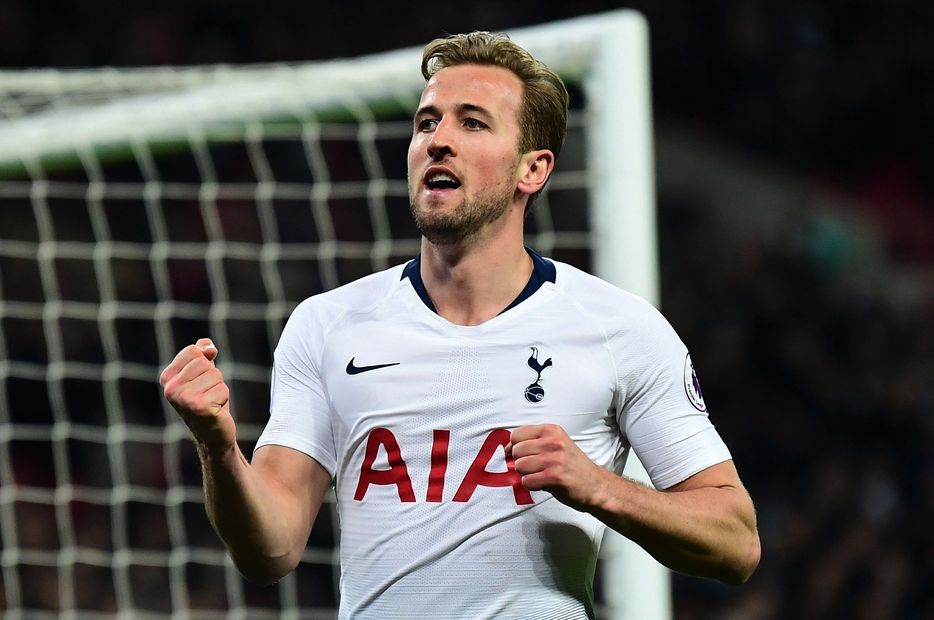 The Tottenham Hotspur forward's new price should catch the attention of FPL managers.

Kane has dropped a significant £1.5m in cost from last term's initial £12.5m.

He was restricted to 28 Premier League appearances last season through injury, yet still produced 17 goals and six assists.

Indeed, his average of 5.7 points per match (ppm) was identical to the top-scoring forward in FPL, Pierre Emerick Aubameyang (£11.0m).

Aubameyang will set back managers the same amount as Kane, a full £1.0m less than this season's most expensive forward, Sergio Aguero (£12.0m).

Aubameyang could be an alternative to, or partner for, Kane up front. The pair combine as excellent captaincy options over the opening months.

A cost of £9.0m for Jamie Vardy will surely tempt many managers, too.

The Leicester City forward scored nine goals from Gameweek 29 under Brendan Rodgers last season, more than any other player in FPL, and averaged 7.6 points ppm in his 10 appearances during that time.

The Manchester United pair of Paul Pogba and Marcus Rashford both come in at £8.5m.

Their potential in FPL was transformed by the arrival of Ole Gunnar Solskjaer as manager last season.

From the Norwegian's first match in charge in Gameweek 18, Pogba and Rashford both ranked among the top four players for shots in FPL.

Eden Hazard’s departure from Chelsea could bring a number of mid-price picks to the fore at Stamford Bridge.

Willian, Pedro and Olivier Giroud are the Blues' most expensive players in FPL at just £7.0m apiece.

And Chelsea's kind schedule over the first few months can promote big investment in their key players.

Over the first 17 Gameweeks, they face only three of last season's top six sides.