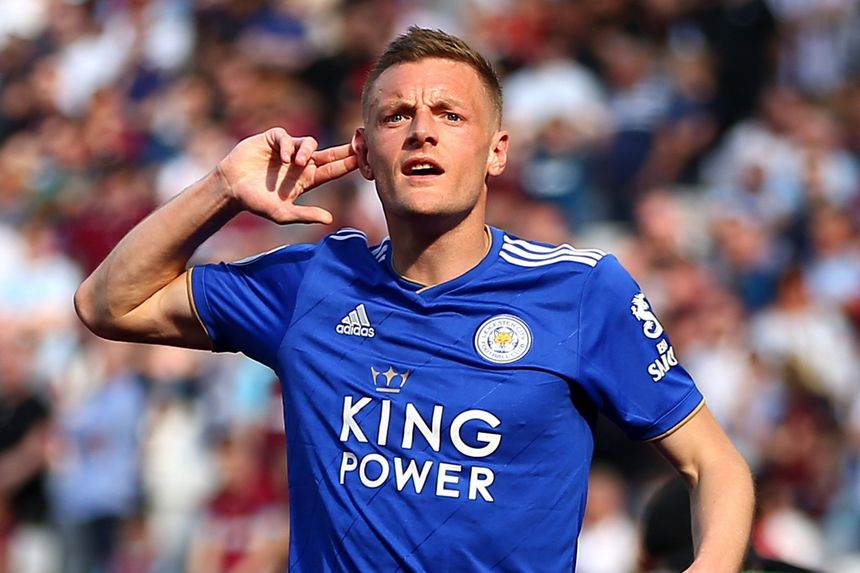 The Leicester City striker has been transformed since the arrival of Brendan Rodgers as manager.

But he has since been more productive, contributing nine goals and two assists in his nine appearances under Rodgers.

His 23 shots inside the penalty area rank fourth among all players in FPL since the manager was appointed in Gameweek 29.

Impressively, his total of 12 big chances is more than any other player.

Vardy has an impressive record against his weekend visitors Chelsea.

The Foxes forward has scored in two of his last three home meetings with the Blues.

He also netted the winner in a 1-0 victory at Stamford Bridge in Gameweek 18.

Chelsea arrive at the King Power Stadium having lacked resilience on their travels in recent months.

Maurizio Sarri’s side have just one clean sheet in their last 13 away matches.

Vardy can extend that poor defensive record and deliver more goals for Rodgers’ side on Sunday.