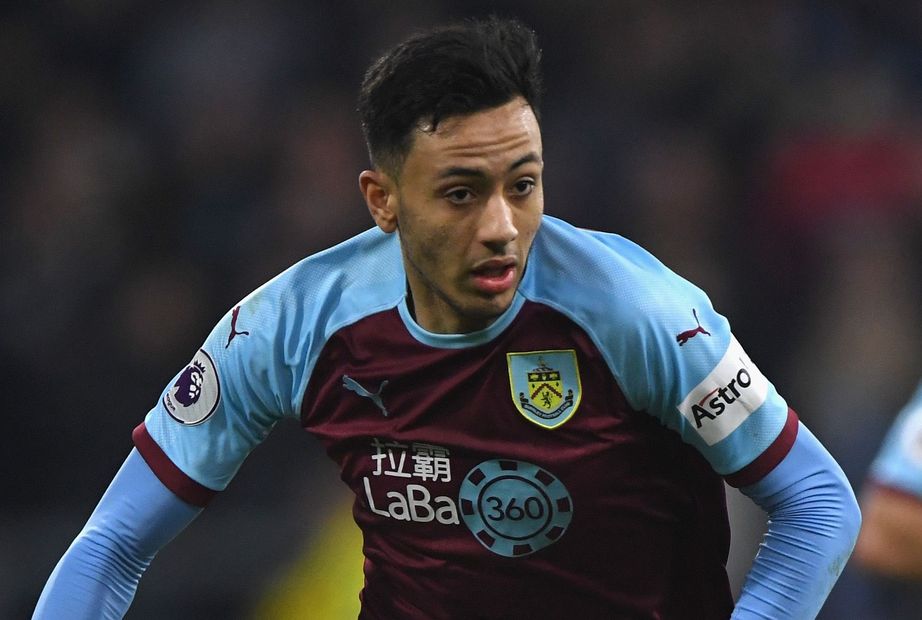 Since making only his second Premier League start on 30 December, the academy graduate has been ever-present in a side who have won eight matches, drawn three and lost only four.

The left-winger has given Burnley pace and width, and contributed three goals and five assists during a hugely promising period.

If Chelsea fail to shackle McNeil he is capable of hurting them at Stamford Bridge on Monday night.

McNeil’s skills and the service he has been providing from the left flank over the past four months have benefited striker Chris Wood in particular.

Remarkably, AFC Bournemouth’s Ryan Fraser and Callum Wilson are the only Premier League players to supply more assists to a specific team-mate this season.

The Burnley pair have started just 16 matches together so far, so it is fair to say they share chemistry.

When McNeil gets to the byline against Chelsea, or is able to look up and slip a pass into the box, the Blues would be well advised to pay close attention to Wood.

McNeil’s end product has been unusually consistent for a 19-year-old rookie.

The three PL goals he has scored, against West Ham United, Leicester City and Wolverhampton Wanderers, were all crisp finishes with his left foot.

And four of his five assists came from precise left-footed crosses or passes in open play. The other arrived via a superb inswinging corner.

While McNeil has delivered 74 crosses from the wing in just 16 starts, that is not the only way he can hurt opponents.

He can also travel with the ball in central areas, using his pace and balance to drive counter-attacks.

But the Spaniard will not enjoy the sight of McNeil running at him with the ball.

It looks set to be an exciting duel down the flank. And if the Clarets’ starlet is afforded too much space he can make a name for himself under the Stamford Bridge lights.