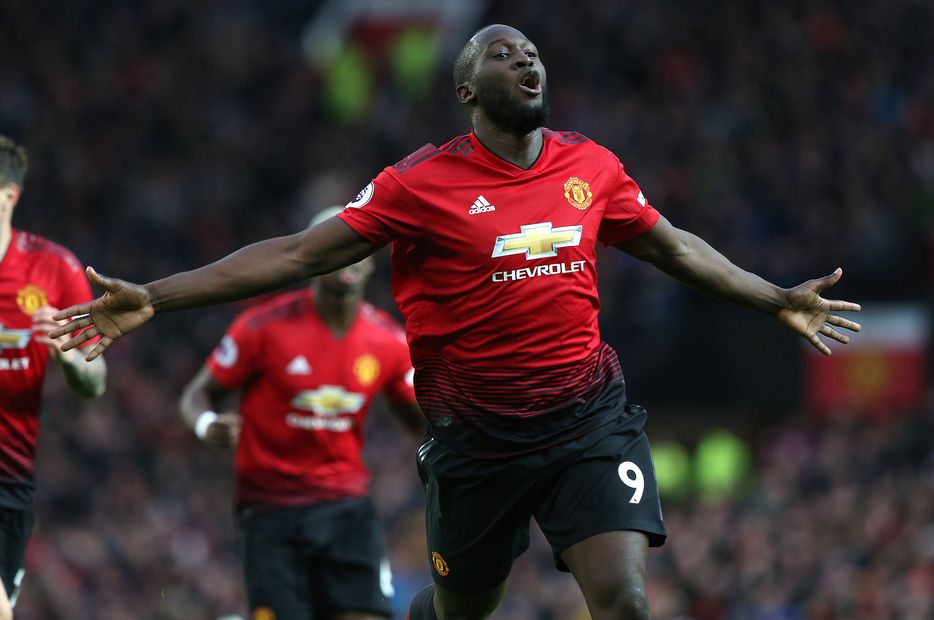 The Scout says Man Utd forward's threat is on the up and can deliver for his 4.3 per cent ownership this weekend

The Manchester United forward has an outstanding record against his weekend opponents.

Lukaku has nine goals in his 10 Premier League meetings with West Ham United, who travel to Old Trafford on Saturday evening.

Indeed, he has scored in each of his last five home matches against the Hammers.

And Lukaku is in form, having scored two goals in two of his last four Gameweek appearances.

He has had 14 shots inside the penalty box in his last four matches, more than any other player in FPL.

His total of nine big chances in that period also ranks first across the entire game.

Lukaku has significantly improved his goal threat in recent matches.

The Belgian has had a shot every 22.9 minutes in his last four appearances, compared with an average of 40.9 minutes beforehand.

Over their last four matches, the Hammers have conceded 46 shots inside the box and 17 big chances.

Both of those figures rank bottom among all sides in the Premier League during that period.

It all points towards another successful Gameweek for Lukaku and marks him out as a major differential for the run-in.