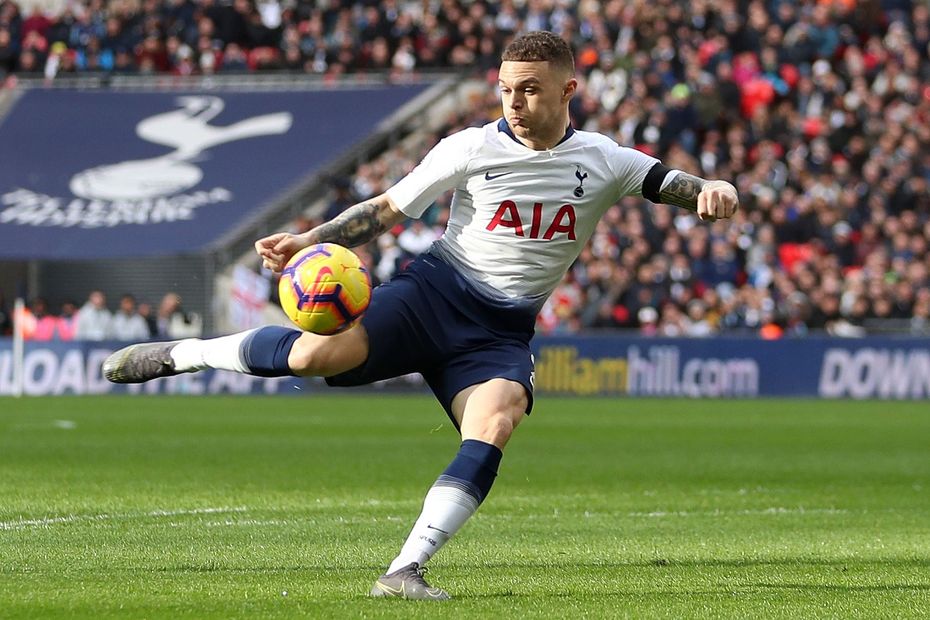 The Tottenham Hotspur right-back looks a strong all-round prospect at home against Huddersfield Town on Saturday.

Trippier has one goal, five assists and nine clean sheets over his 25 Gameweek appearances.

And he can improve that record against the relegated Terriers, who have struggled on their travels.

Indeed, Huddersfield have picked up just a single point in their last 10 away matches.

The underlying statistics show that Trippier has been a standout creator this season.

At home, his totals of 26 chances created and 31 successful crosses both place among the top two defenders in FPL.

He also fares well when assessed against his team-mates.

Only Christian Eriksen (£9.2m), with 35 chances created in home fixtures, has been more impressive.

Trippier is the seventh most-popular defender in FPL, with an ownership of 15.0 per cent.

His remaining schedule is set to raise that appeal.

According to the Fixture Difficulty Rankings (FDR), five of Spurs' final six opponents score no more than three.

Crucially for Mauricio Pochettino’s men, four of those matches are at home.

They will also host Brighton & Hove Albion, West Ham United and Everton over the run-in.

That schedule sets Trippier up for a strong end to the season, starting with Huddersfield on Saturday.