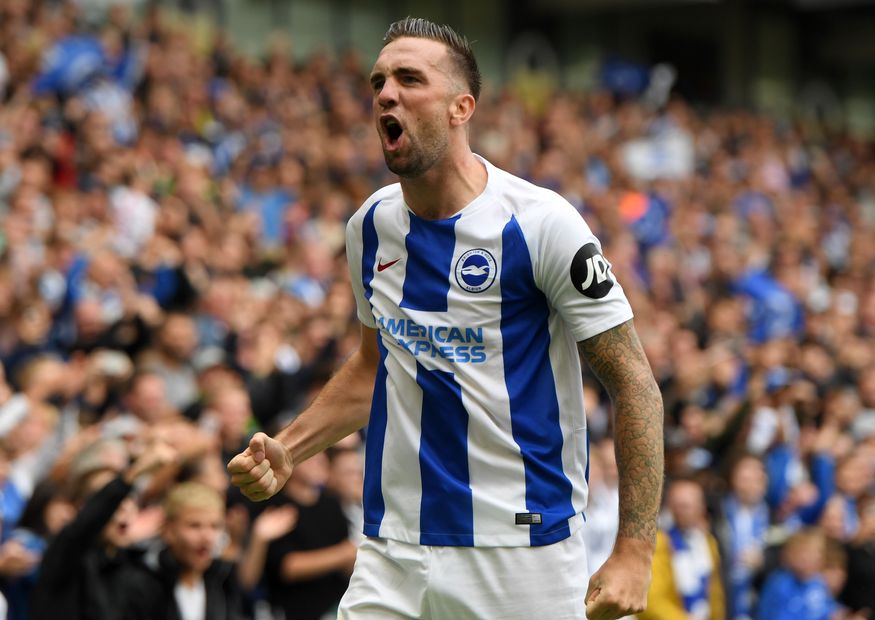 Fantasy managers have flocked to the Brighton & Hove Albion defender for his Double Gameweek.

The Seagulls are one of only two teams to play twice in Gameweek 34, along with Cardiff City.

And that has made Duffy the most-bought defender in the Gameweek, with over 85,000 transfers in.

Duffy has been one of the standout defenders for attacking returns in FPL this season.

The Irishman has scored five goals, more than any other defensive rival.

His underlying statistics show why. Duffy’s 29 shots inside the penalty box and 12 shots on target both rank among the top two for FPL defenders.

Brighton will play at home on both occasions in their Double Gameweek 34.

Five of their six clean sheets this season have come in home matches.

They are the only side with seven matches remaining and have a Double Gameweek 35, along with a home encounter against Newcastle United in Gameweek 36.

That gives Duffy the platform to make his mark at both ends of the pitch and help steer Brighton to safety.