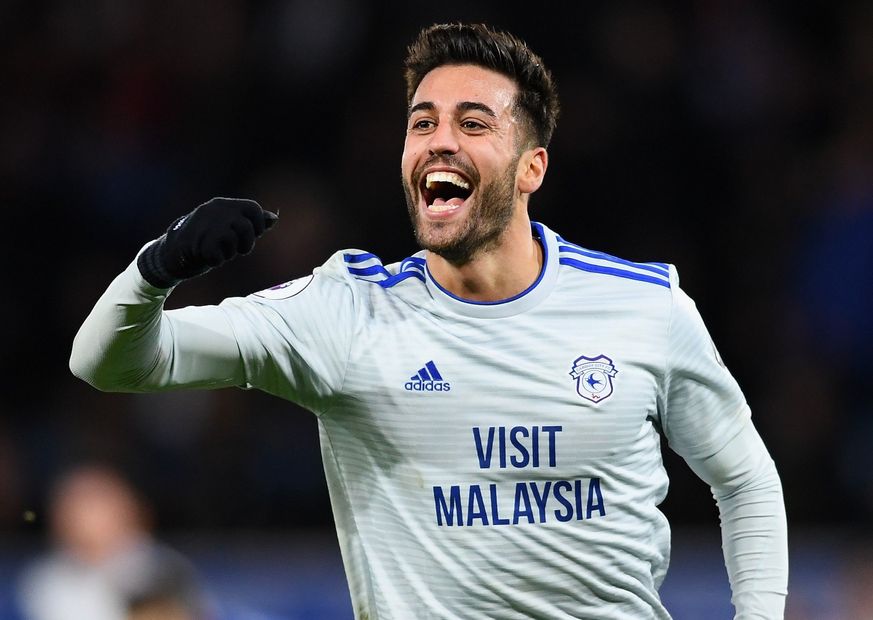 A Double Gameweek 34 for Cardiff City raises the midfielder’s appeal.

The Bluebirds are one of just two teams to play twice in the Gameweek, visiting Burnley and Brighton & Hove Albion.

And Camarasa has been their standout player in recent matches.

He has scored in two of his last three Gameweek appearances, netting against West Ham United and Chelsea.

The underlying statistics show that Camarasa has improved his goal threat over his last four matches.

His average of 1.2 shots inside the penalty area is up from 0.3 per appearance beforehand.

Indeed, no team-mate has bettered his totals of five shots in the box and four shots on target from Gameweek 29 onwards.

Camarasa’s deliveries from corners and free-kicks are also crucial for Neil Warnock’s side.

Cardiff are ranked first for shots from set-play situations, with 136.

And Camarasa has been their key creator this season, supplying 43 scoring chances.

Cardiff will be encouraged by the lack of resilience shown by both of their upcoming opponents.

Both Burnley and Brighton have managed only two clean sheets in their last 11 fixtures.

Camarasa can profit from those frailties and help Cardiff in their quest for Premier League safety.