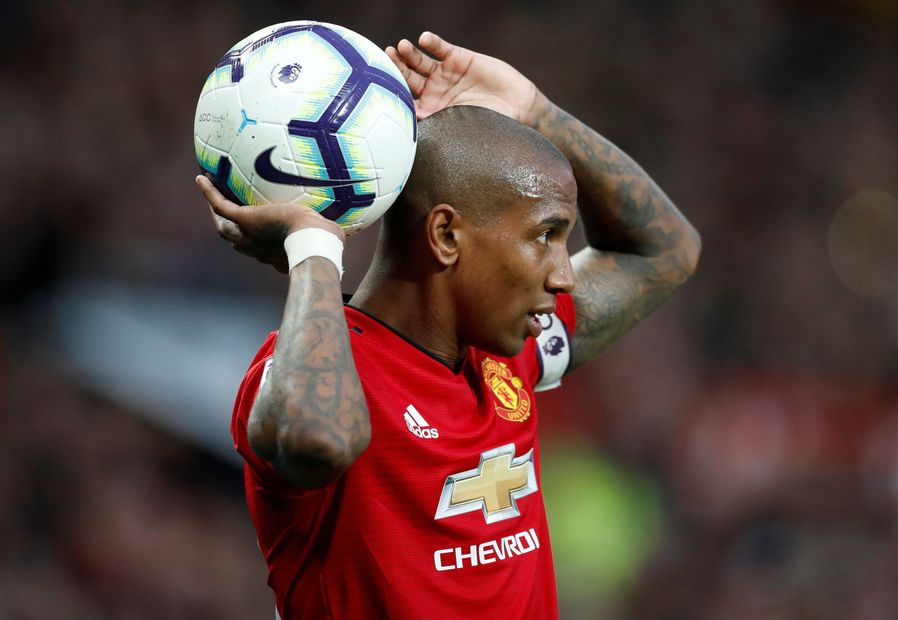 The Manchester United full-back could bring in points at both ends of the pitch in Double Gameweek 32.

Yet only 2.1 per cent of managers own him for his matches against Watford at home and Wolverhampton Wanderers away.

Young looks likely to add to his three FPL assists over the season run-in.

Since Ole Gunnar Solskjaer's first match as caretaker manager in Gameweek 18, he has created 18 goalscoring chances.

Indeed, Young has averaged a key pass every 52 minutes under Solskjaer compared with one every 77 minutes prior to Gameweek 18.

Furthermore, his 17 successful crosses in that period are more than any team-mate and well clear of the six completed by the next-best United player Luke Shaw (£5.1m).

It all means that Young ranks among the top five FPL defenders for chances created and successful crosses between Gameweeks 18 and 31.

While Watford and Wolves occupy eighth and seventh place respectively, they have struggled for a goal threat of late.

Indeed, they both rank among the bottom five sides for shots in their last six matches, with 37 and 62 respectively.

Combined with his creativity, Young’s prospects for clean sheets can help steer him to a very profitable Double Gameweek.