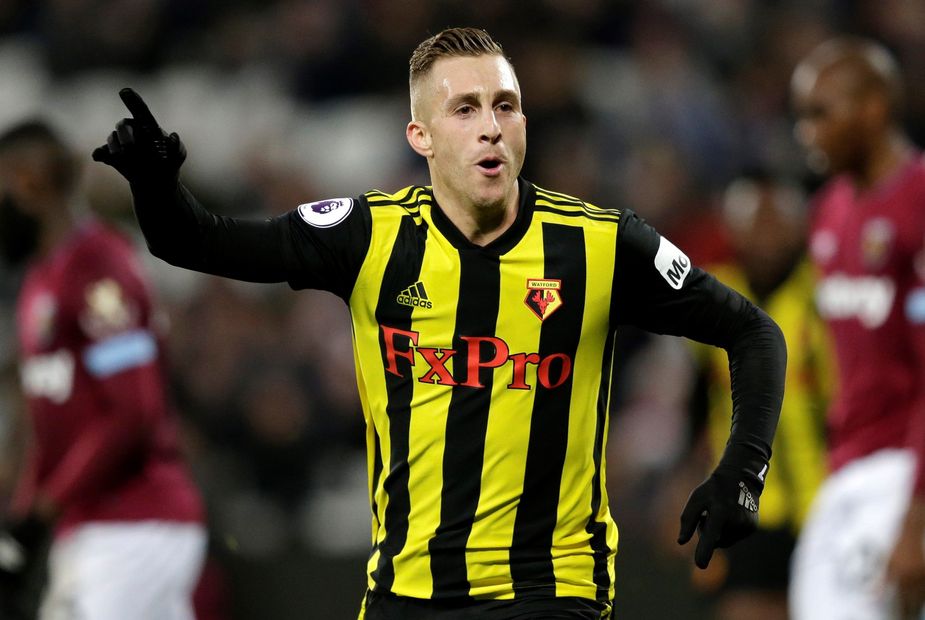 The Watford attacker is enjoying his most productive spell of 2018/19.

Four of Deulofeu's seven goals this season and two of his five assists have been produced in his last four matches.

The underlying statistics suggest Deulofeu will be the Hornets' main threat for their Double Gameweek 32 matches with Manchester United and Fulham.

His totals of eight shots and six shots inside the penalty between Gameweeks 27 and 30 are both more than any team-mate.

And he fares well when assessed against other midfielders in that time frame.

Indeed, Deulofeu's five shots on target are second only to the seven of Raheem Sterling (£11.6m).

The Spaniard has profited after being moved up front alongside Troy Deeney (£5.9m).

Deulofeu has averaged a shot on goal every 31.5 minutes in his last four matches, down from 43.5 minutes beforehand.

He will take encouragement from his opponents' defensive records.

Man Utd are without a clean sheet in their last five matches in all competitions, while Fulham have conceded 70 goals, more than any other Premier League side.

At a cost of only £5.6m, Deulofeu has the form to offer excellent value over the run-in, with a Double Gameweek 35 also to follow for Watford.