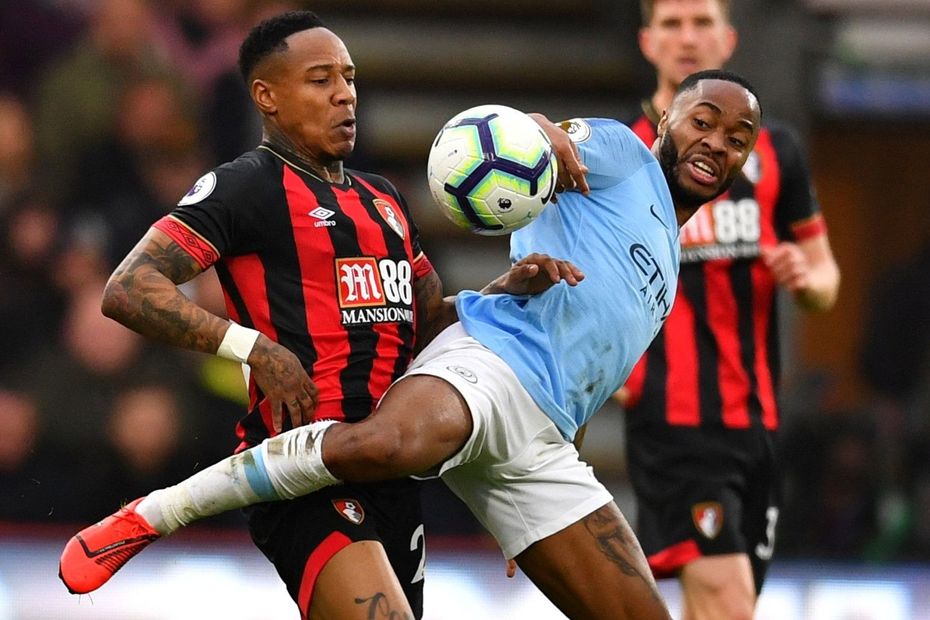 The Manchester City winger has been in prolific form ahead of their Double Gameweek 32.

Sterling scored four goals in his last two starts in all competitions for Pep Guardiola’s side.

And he followed that up with a hat-trick for England in their recent 5-0 win over Czech Republic as well as another goal against Montenegro on Monday night.

FPL managers have been quick to snap up Sterling for his pair of fixtures with Fulham and Cardiff City.

Indeed, he is the most bought-player for Gameweek 32, transferred in by more than 181,000 new owners.

Yet he remains something of a differential in FPL.

Sterling sits in 17.6 per cent of squads, making him only the 21st-most popular player.

Of the two, Sterling has been a far more explosive option for FPL managers in 2018/19.

And the winger's average of 7.3 points per match is more than any other player.

Sterling’s appeal is raised further as Man City are one of eight teams also to play twice in Double Gameweek 35.

This suggests he will be a significant player in FPL mini-leagues, particularly for those looking to make up ground over the run-in.