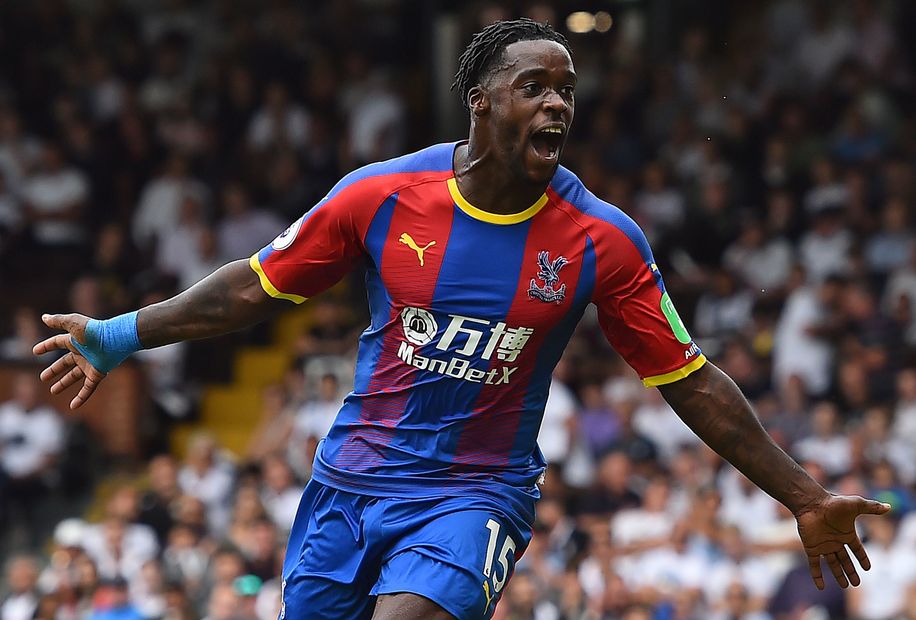 A recent move into midfield has boosted the Crystal Palace defender's FPL appeal.

Schlupp has started each of the Eagles' last six matches, after being a starter in only eight of the first 24 Gameweeks.

That has helped him produce one goal, three assists and 32 FPL points between Gameweeks 25-30.

The underlying statistics further back up Schlupp's appeal for Double Gameweek 32, when Palace host Huddersfield Town and visit Tottenham Hotspur.

Over his last six matches, the Ghanaian's 10 shots on goal rank second among all FPL defenders.

Schlupp also created 10 chances in that period, the sixth-most for his position.

His attacking numbers have vastly improved when compared with his performances between Gameweeks 1-24.

Schlupp's previous average of 0.5 shots per match inside the penalty area has more than doubled to 1.2.

And his minutes-per-chance created ratio has also significantly improved. He is now creating a chance every 54 minutes when previously it was every 167.

Schlupp could also bring in defensive returns for his pair of Gameweek 32 fixtures.

Roy Hodgson's men conceded only one goal over their reverse fixtures against Huddersfield Town and Spurs.

And furthermore, Palace are one of only two Double Gameweek 32 sides to also have a match in Gameweek 33, when they travel to Newcastle United.

That gives Schlupp the platform to emerge as a standout cut-price defender over the remainder of 2018/19.