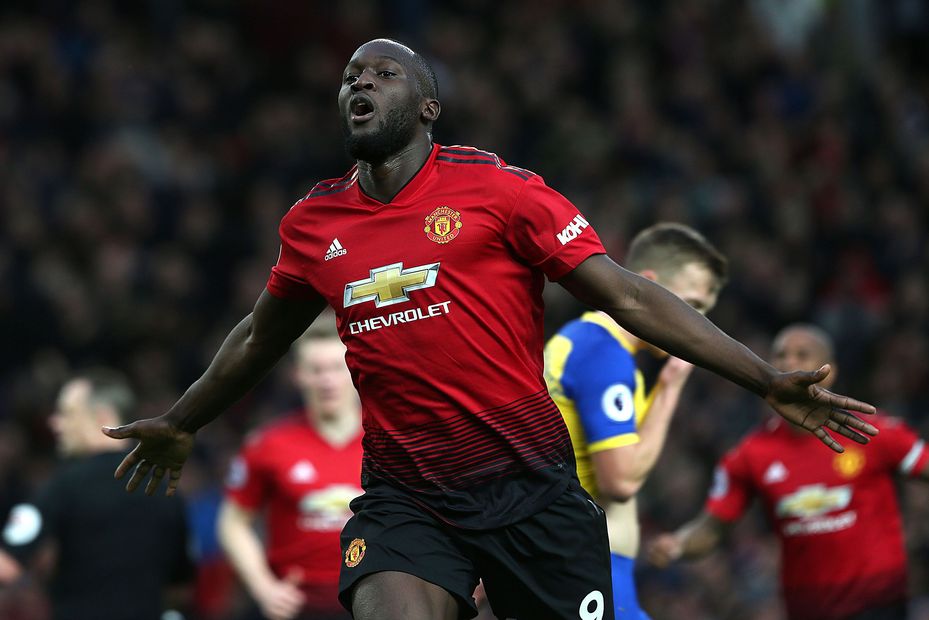 As well as the brace that helped Manchester United complete a remarkable UEFA Champions League victory against Paris-Saint Germain on Wednesday night, Lukaku has scored four Premier League goals in his last two outings, against Crystal Palace and Southampton, and six in total since the Norwegian took charge.

This form has also taken him into the top 20 of all-time Premier League goalscorers, level with Ian Wright on 113.

Three of his recent PL strikes were clinical shots with his right foot from mid-range, taking his tally for the campaign to five with his weaker foot.

This is a sign perhaps that Lukaku is working hard on developing his adaptability in dangerous areas.

Lukaku’s progress is clear to see from his shooting data.

He continues to miss decent opportunities, but remains the second-most accomplished finisher at Old Trafford.

Anthony Martial is the only forward with a superior record, a 39.1 per cent chance conversion rate.

Solskjaer’s influence must not be discounted.

During his playing days the Norwegian was renowned as a cool finisher and his influence on the training ground appears to be rubbing off on the Belgium international.

In recent matches Lukaku has appeared more assured and ruthless when chances have fallen his way.

This clinical edge to his game has sharpened since the change of manager.

Lukaku has shown versatility in recent appearances too.

He was a constant thorn in Arsenal’s side when playing on the right wing in United’s 3-1 FA Cup victory at Emirates Stadium.

Since then he has played as a lone centre-forward in a 4-3-3 formation, or as a partner to Marcus Rashford in a 4-3-1-2 system.

Whether stationed on the right in a duel with Nacho Monreal or Sead Kolasinac, or down the middle where he will face Sokratis and Laurent Koscielny, Lukaku has to be regarded as United’s chief goal threat on Sunday.