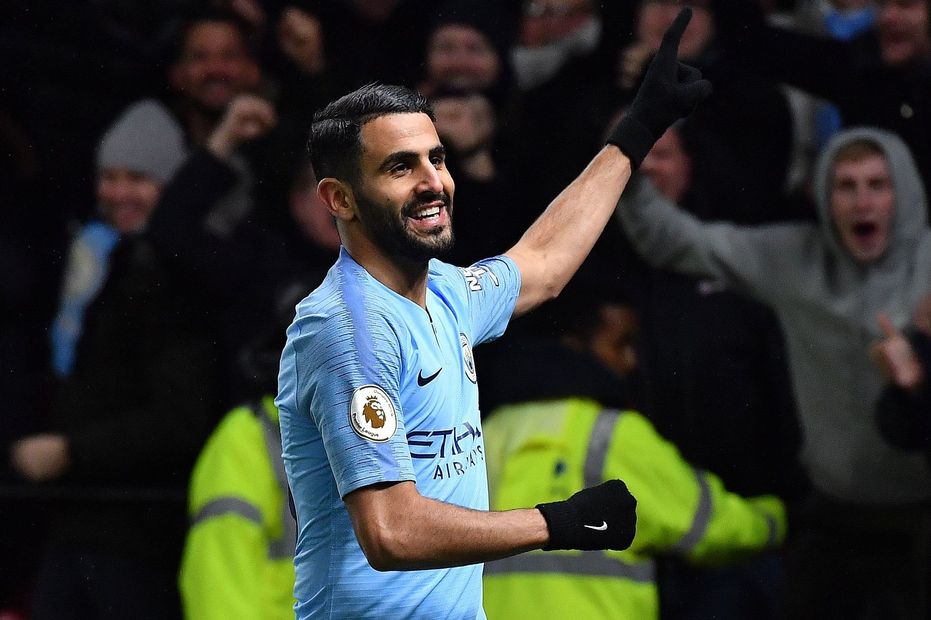 The Manchester City winger is owned by just 1.8 per cent of managers for his home match with Watford.

Mahrez made a telling impact off the bench at AFC Bournemouth last weekend.

Having replaced the injured Kevin De Bruyne (£9.7m) at half-time, he scored the only goal at Vitality Stadium.

That strike could secure a starting role against the Hornets in Saturday's late kick-off.

The Algerian will be hoping to mirror his Gameweek 15 performance against Javi Gracia’s side.

He claimed his season-high haul of 13 points at Vicarage Road, producing a goal and an assist in his 90-minute appearance.

Watford travel to the Etihad Stadium having conceded five goals to Liverpool in their previous road trip.

That points to more joy for Mahrez as City look to consolidate their place at the top of the table.