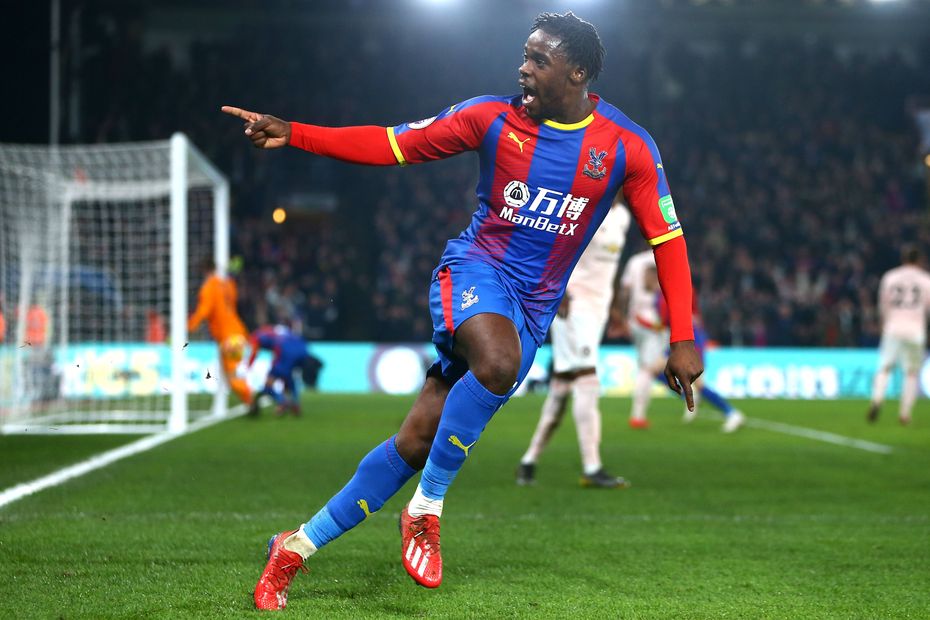 The Crystal Palace defender is owned by just 3.4 per cent of managers ahead of his side's home match with Brighton & Hove Albion.

Schlupp’s attacking potential has risen thanks to a move into midfield in recent matches.

He has one goal and three assists in the last five Gameweeks, returning 31 points.

His underlying statistics highlight the Ghana international’s prospects in Fantasy.

Schlupp’s eight chances created over Gameweeks 25 to 29 are second only to the 10 of Kieran Trippier (£6.1m) among defenders.

And his totals of seven shots and five shots inside the penalty area during that run both place among the top five defenders.

Roy Hodgson’s men have already claimed nine clean sheets this season, a tally bettered by only four other sides.

Combined with his attacking threat, Schlupp could be in line for a bumper haul in Saturday’s keenly anticipated "M23 derby".