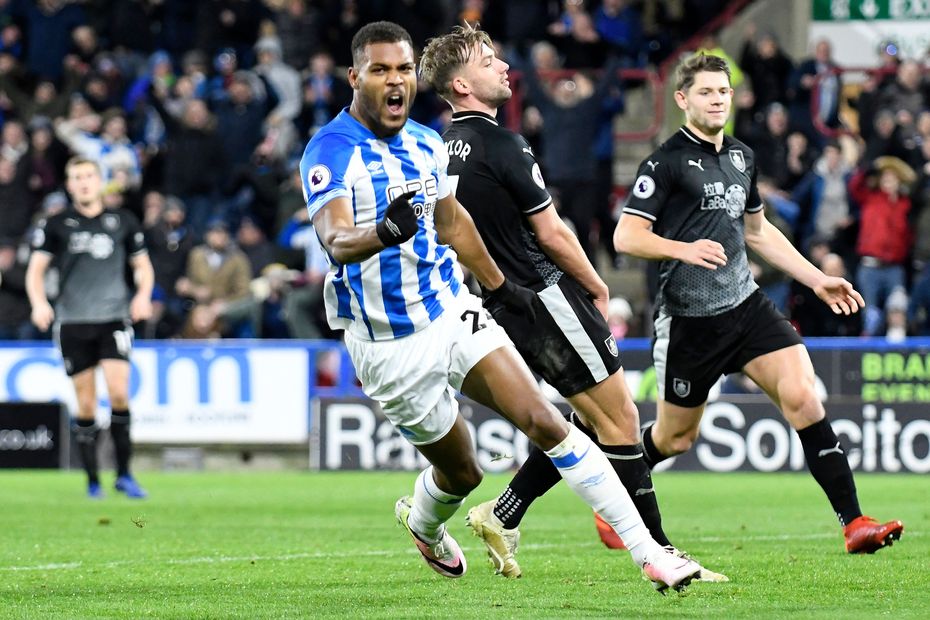 The Huddersfield Town striker is owned by only 0.2 per cent of managers for his home match with AFC Bournemouth.

Mounie has been a key figure for the Terriers at the John Smith’s Stadium in recent matches.

He fired a vital late winner in their Gameweek 28 encounter with Wolverhampton Wanderers.

Indeed Mounie has two goals, an assist and 23 FPL points in his last four home starts.

The Benin international has been their main attacking threat since the arrival of new head coach Jan Siewert in Gameweek 24.

Mounie’s totals of 10 shots and eight shots inside the penalty are more than any team-mate from that point onwards.

AFC Bournemouth, meanwhile, have the second-worst defensive record away from home this season.

They have conceded 35 goals on their travels, shipping two or more goals in 11 of their 14 road trips.

As the focal point of the Terriers' attack, Mounie looks well placed to profit on Saturday afternoon.