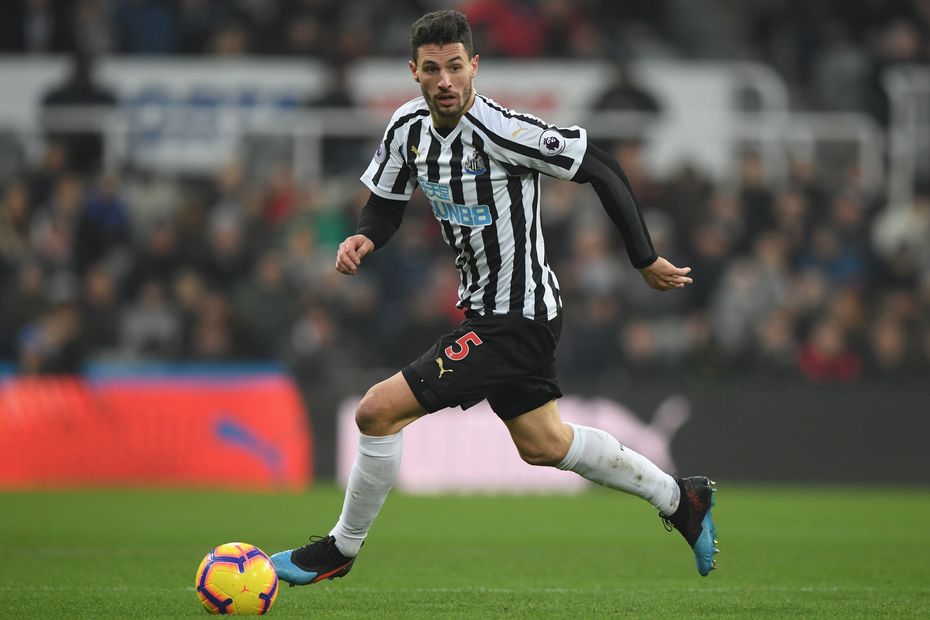 The Newcastle United defender is owned by only 2.8 per cent of managers for his side's home match with Everton.

Schar has been a standout source of points at both ends of the pitch in recent fixtures at St James' Park.

The Switzerland international has returned three goals and three clean sheets in his last four appearances in front of his own supporters.

He has produced an impressive 43 FPL points in those fixtures, including big hauls of 21 points against Cardiff City and 15 against Burnley.

Schar has produced nine shots on goal over the last four Gameweeks, joint-top with Shane Duffy (£4.7m) in defence.

The resilient Magpies have conceded only a single goal in their previous four home matches.

Everton, meanwhile, have failed to score in three of their last four Gameweeks.

That raises the prospect of another successful afternoon on Tyneside for Schar.