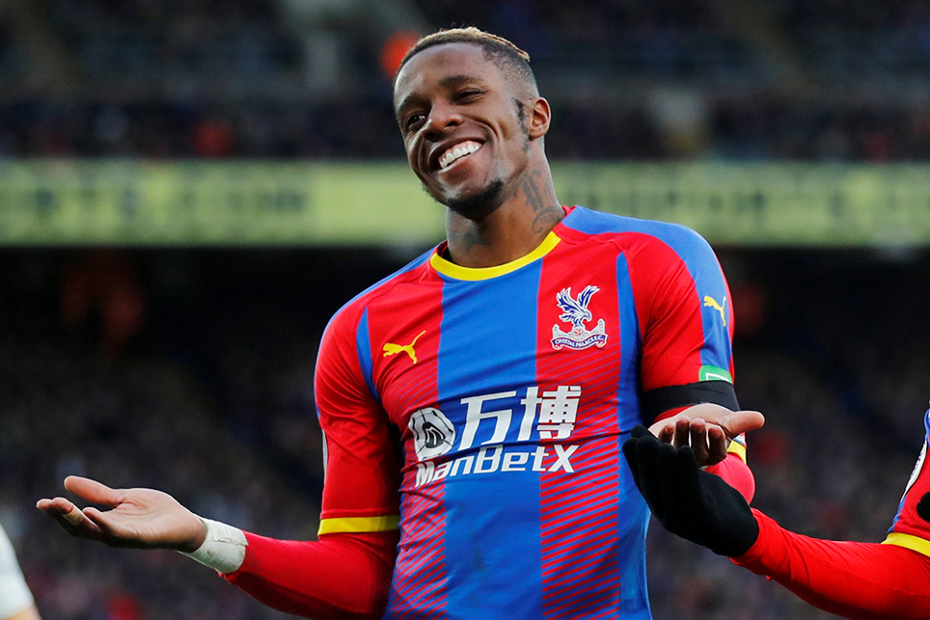 ICT Analysis: Zaha influence on the rise
Palace fan finds relaxing way to the top in FPL
GW27 Ones to watch: Salomon Rondon

The Crystal Palace striker has stepped up his goal threat ahead of his trip to Leicester City.

Zaha has scored in each of his last two Gameweek appearances against Southampton and West Ham United.

And that includes his season-high haul of nine points in a 1-1 draw with the Hammers in Gameweek 26.

The return of Christian Benteke (£6.3m) from injury can help Zaha rediscover his top form.

The Ivory Coast international has scored in three of the four matches he has started alongside Benteke.

By comparison, Zaha netted only two goals in 18 Gameweek appearances without Benteke on the teamsheet.

His underlying statistics from the West Ham contest highlight his improving goal threat.

Zaha produced six shots inside the penalty area, a total that was joint-top with Raul Jimenez (£6.8m) in Gameweek 26.

That looks encouraging for the Eagles, whose weekend hosts have struggled for resilience in recent matches.

Leicester have lost five and drawn one of their last seven outings, claiming only one clean sheet in that run.

That gives Zaha the chance to maintain his recent output ahead of some favourable matches.

Owned by only 10.8 per cent of managers, he can also profit from fixtures with Burnley and Brighton & Hove Albion in the next four Gameweeks.