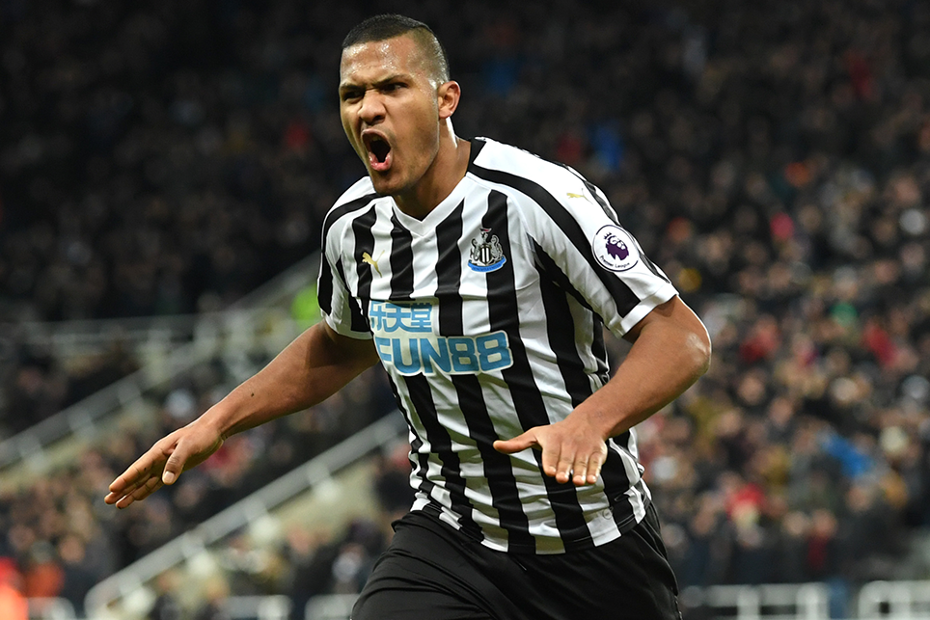 Rondón believes he can be even better after 'mini pre-season' in Spain External Link
FDR Analysis: Fixtures raise Newcastle appeal
GW27 Ones to watch: Harvey Barnes

The Newcastle United striker has been the Magpies' key attacker in Fantasy this season.

Rondon has tallied 80 FPL points, more than any Newcastle outfield player, thanks to his six goals and three assists.

That is despite starting only three of their first 10 matches due to injury.

His underlying statistics highlight Rondon's influence on the team.

Since returning from injury in Gameweek 11, he has produced 41 shots on goal, with 33 coming inside the opposition penalty area.

Both those totals not only rank top for Newcastle but also sit among the top six forwards in FPL in that period.

Rondon is set to face Huddersfield Town at St James' Park this weekend, having already scored against them this season.

The Venezuelan netted the only goal in the victory at the John Smith's Stadium in Gameweek 17.

And his impact in recent home matches suggests he will again be instrumental.

Rondon has a goal and an assist in Newcastle's last two at St James' Park, helping Newcastle beat both Cardiff City and Manchester City.

Huddersfield Town travel having picked up one point in their last 13 fixtures.

Owned by only 4.4 per cent of managers, Rondon can make the difference as the Magpies go for a third successive home win.