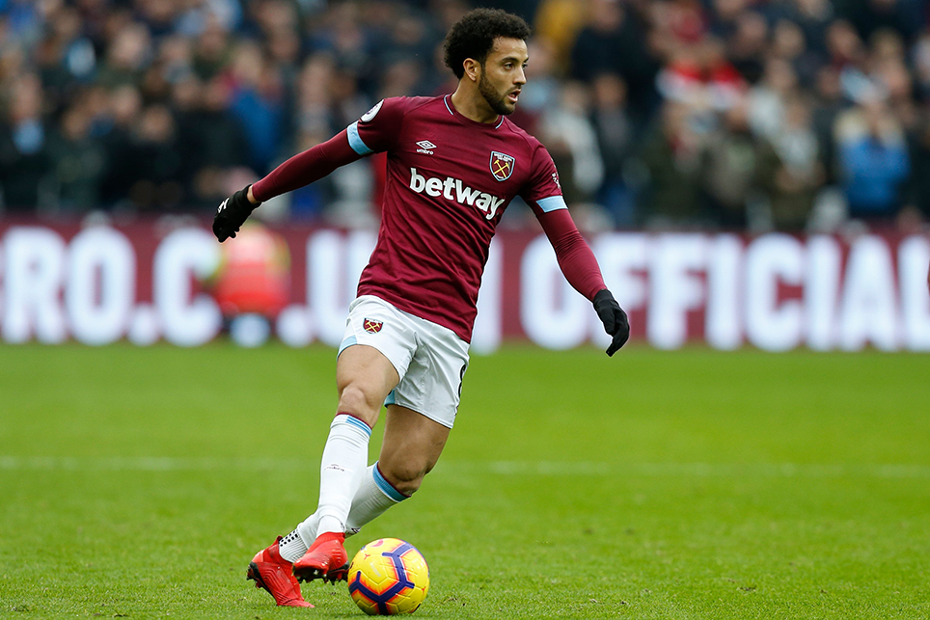 A visit from London rivals Fulham can help the West Ham United playmaker return to form.

Anderson has only one assist in his last seven Gameweek appearances.

But he can take advantage of Fulham's defensive vulnerability on Friday evening.

The Cottagers have conceded 32 away goals, more than any other side.

FPL interest in the Brazilian is on the rise ahead of the Fulham encounter.

Anderson is the third-most bought midfielder in the Gameweek, transferred in by more than 110,000 new owners.

Now in 15.2 per cent of squads, he has the upcoming schedule to continue growing in popularity.

According to the Fixture Difficulty Rankings (FDR), five of West Ham's next six opponents score only two.

Crucially, all five of those teams reside in the bottom eight of the Premier League.

Anderson has a strong record against struggling opponents this season.

Indeed, seven of his eight goals in 2018/19 have been scored against sides in the bottom eight.

This suggests that the Brazilian could provide a steady stream of points over the coming weeks.

And with five double-figure hauls to his name, Anderson can also be a big differential captain during that run.