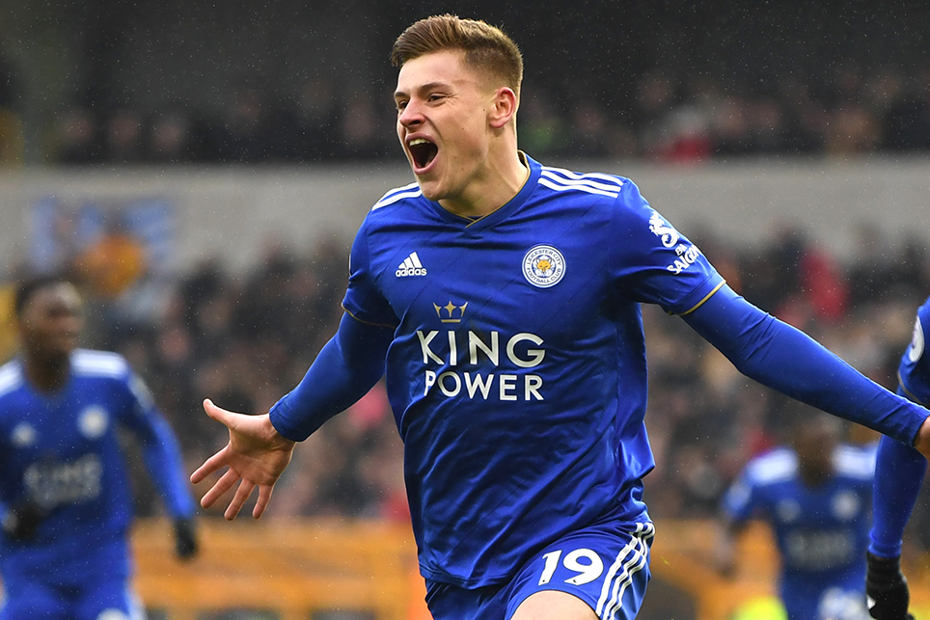 Barnes produced nine goals and six assists in his 26 appearances in the Championship.

That form has helped secure his role on the Leicester teamsheet since returning from the Baggies.

He has started three of the last four Gameweeks for Claude Puel's side.

Having managed only one assist in his four appearances for the Foxes, Barnes sits in a mere 0.1 per cent of squads.

But his underlying statistics highlight his major goal threat.

He has recorded a shot on goal every 24.7 minutes for Leicester.

Indeed, over the last two Gameweeks, his five shots inside the penalty area were bettered only by the six of Mohamed Salah (£13.6m) among FPL midfielders.

That is all the more impressive when you consider that Leicester faced Manchester United and Tottenham Hotspur in those fixtures.

Barnes is now set to embark on a kind run of opponents, starting with this weekend's home clash with Crystal Palace.

And according to the Fixture Difficulty Rankings (FDR), all of his next nine matches score no more than three.

This hands Barnes the platform to become a major cut-price differential over the season run-in.