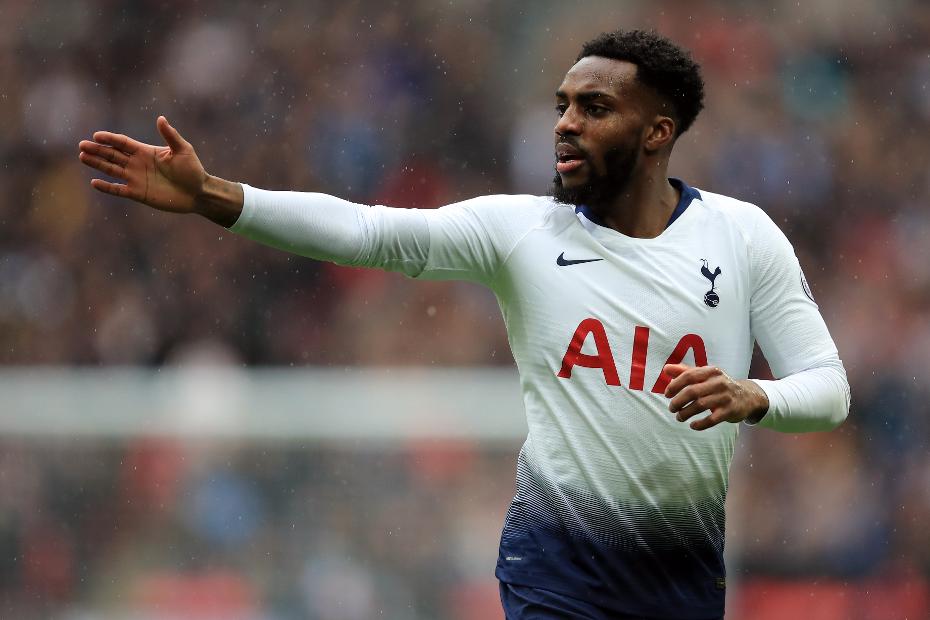 The Tottenham Hotspur left-back is owned by only 1.1 per cent of managers for the visit of Leicester City.

Having featured as a substitute against Newcastle United in the last Gameweek, he looks set for a return to the teamsheet.

Rose has caught the eye in his recent matches at Wembley Stadium.

That all-round potential for points could come to the fore again this weekend.

Rose supplied an assist at home to the Foxes in the corresponding fixture last season.

And Spurs have already claimed a clean sheet against Claude Puel's men this term, recording a 2-0 win at King Power Stadium in Gameweek 16.

This suggests that Rose can extend his run of home returns to emerge as a big source of points in Gameweek 26.