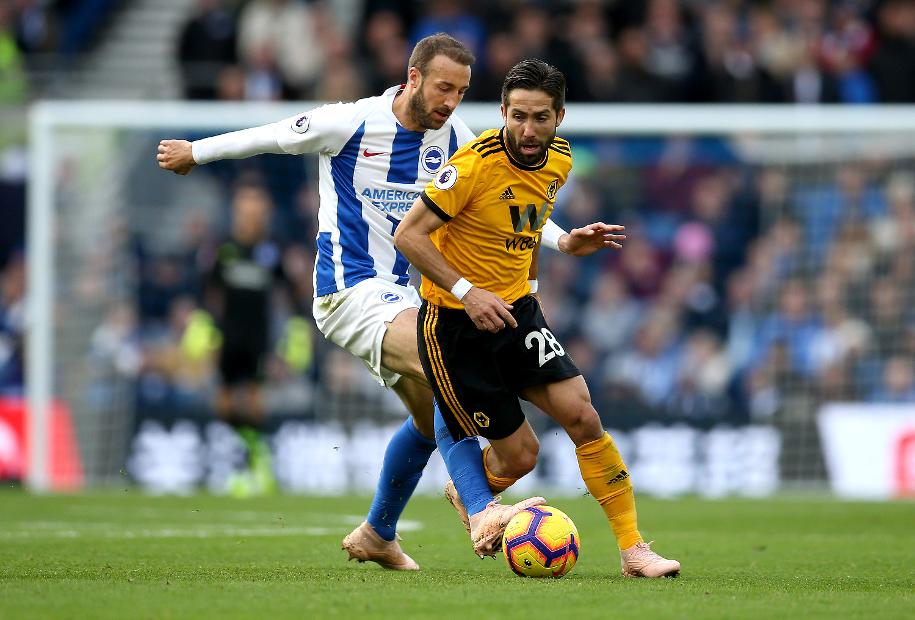 The Wolverhampton Wanderers midfielder is owned by only 4.9 per cent of managers for his home match with Newcastle United.

Moutinho takes on the Magpies in the midst of his most productive form of the season.

He has produced five assists in the last three Gameweeks, totalling 27 FPL points.

His underlying statistics during that run also catch the eye.

Moutinho’s nine chances created over Gameweeks 23 to 25 were bettered by only two players in FPL.

His delivery from dead-ball situations could prove pivotal against Newcastle on Monday night.

The Portuguese has created 20 scoring chances from set-pieces alone this season, placing him among the top eight players.

Newcastle, meanwhile, have conceded 124 chances from set-pieces, more than any other side.

That can allow Moutinho to extend his fine recent form and offer FPL managers a cut-price source of creativity.