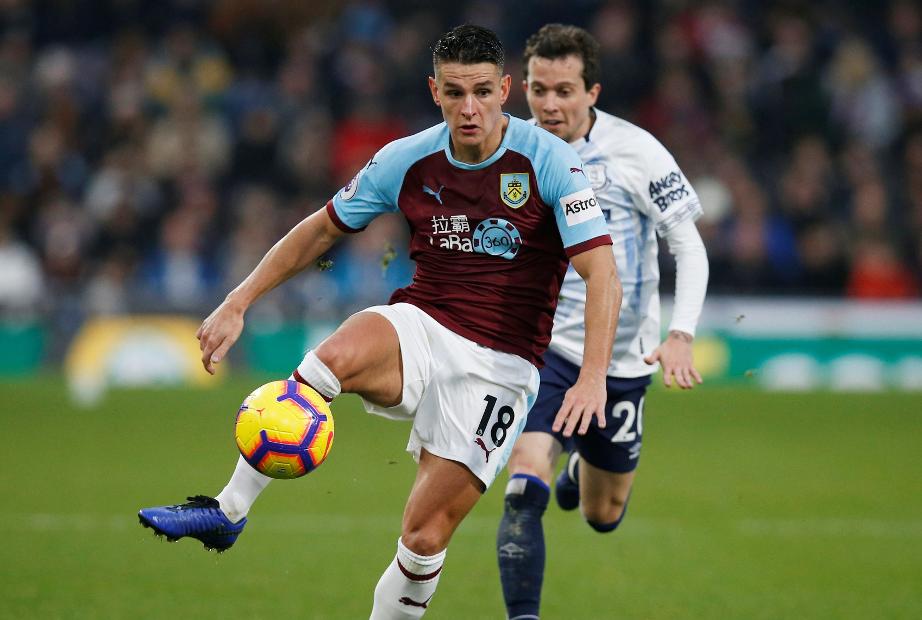 The Burnley midfielder is owned by only 2.9 per cent of managers for his visit to Brighton & Hove Albion.

Westwood has been a major creative presence for the Clarets, who are unbeaten over the last six Gameweeks.

He has produced an assist in three of those fixtures, supplying points against Watford, Huddersfield Town and Manchester United.

The underlying statistics also showcase Westwood's impact for the Clarets.

His 14 chances created over Gameweeks 20 to 25 are more than any team-mate.

Indeed, that total is bettered by only six other FPL midfielders.

His improving output can make the difference at the Amex Stadium and help the Clarets extend their impressive winter form.