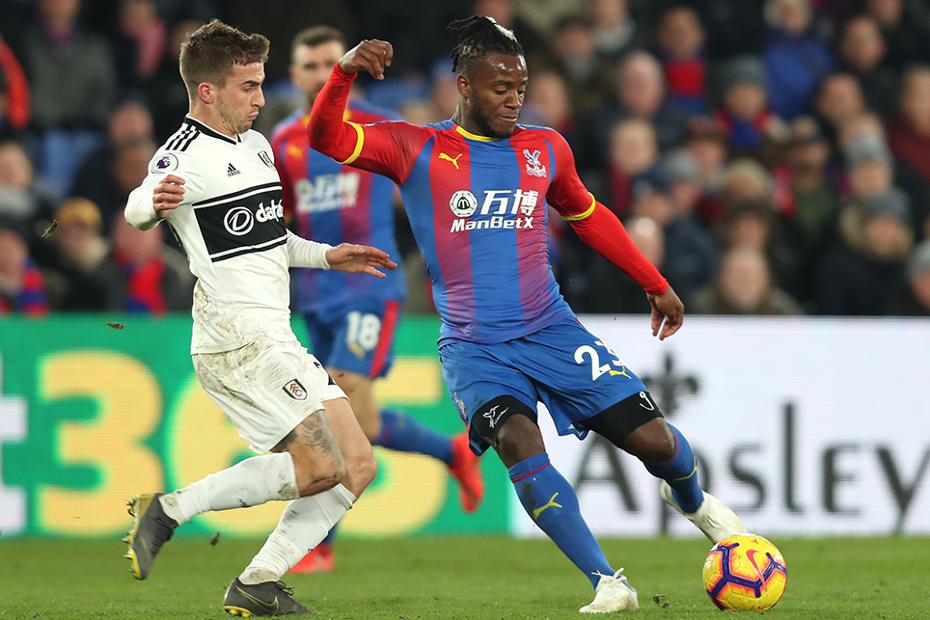 The on-loan Crystal Palace striker is owned by only 0.6 per cent of managers for his home encounter with West Ham United.

Batshuayi made an instant impact on his debut as a substitute last weekend.

He emerged from the bench to earn an assist for Jeffrey Schlupp's (£4.4m) goal in a 2-0 home win over Fulham.

That suggests he will be pushing for a starting role against the Hammers on Saturday afternoon.

Batshuayi's record in the Premier league with Chelsea highlights his potential in Fantasy.

The Belgian produced a goal every 84.6 minutes for the Blues.

Put into perspective, Sergio Aguero (£11.4m) has the most impressive rate among regular starting forwards this season, with a goal every 109.5 minutes.

West Ham make their way to south London on the back of only one clean sheet in the last eight Gameweeks.

That points to more success for Batshuayi, who could emerge as the next mid-price forward to consider in FPL.