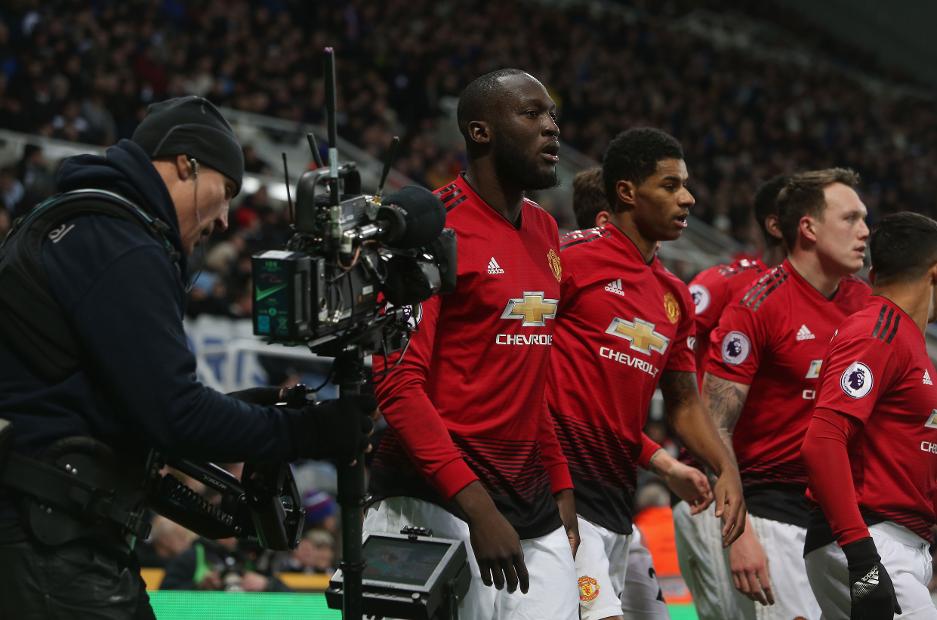 League's impact reaching the far corners of UK
'League is one of the UK's best cultural exports'
Success of Premier League a boost for UK, finds report

The global reach of the Premier League has numerous benefits back in Britain, EY's Economic and Social Impact Assessment has found.

"The League's success at the global level enables it to generate local economic and social returns within the UK," the report says.

"The strength of the Premier League’s broadcast proposition is key to its global success, which is reinforced by effective engagement with fans across the world.

"In turn, the Premier League has become an active member of the global community, presenting political and economic opportunities for the UK."

The £1.1billion value of its international broadcast rights in 2016/17 was greater than the total broadcasting exports of other UK television productions.

This helps to fund the acquisition and retention of the world's top stars in a league which had 108 players participating in last year's FIFA World Cup.

The value of the League to its 120 international broadcasters is enhanced by the high-quality, reliable service provided by Premier League Productions, a partnership between the Premier League and IMG that distributes match content to the broadcasters.

The popularity of the League also benefits how people around the world perceive the UK. A recent report, the British Icon Index by world-leading pollsters Populus, found that the Premier League draws people to feel positively about the UK more than any other British organisation or brand.

Nearly 70 per cent of the 20,000 respondents in 20 countries said the League made them feel positively about the UK, the best score of 10 of the UK's best-known institutions, companies and brands.

"The Premier League is the most impactful performer overall because of its ability to engage people en masse regardless of their background and its reach within developing economies," Rick Nye, principal director at Populus, said.

"As the UK continues to aspire to project itself globally as open, outward-looking, trusted and successful during the challenges of Brexit these iconic brands have a key role to play in getting that message across."

But this global "soft power" is not built solely through TV.

The League has worked with foreign leagues and clubs such as the Asian Football Confederation, the Chinese Super League and the Indian Super League to share best practices and help grow football in these regions.

That is also the objective of Premier Skills, the League's longstanding programme with the British Council.

Premier Skills is delivered by PL club coaches and, since 2007, has trained more than 20,000 coaches, who in turn have reached more than 1.5million young people in 29 countries across the world.