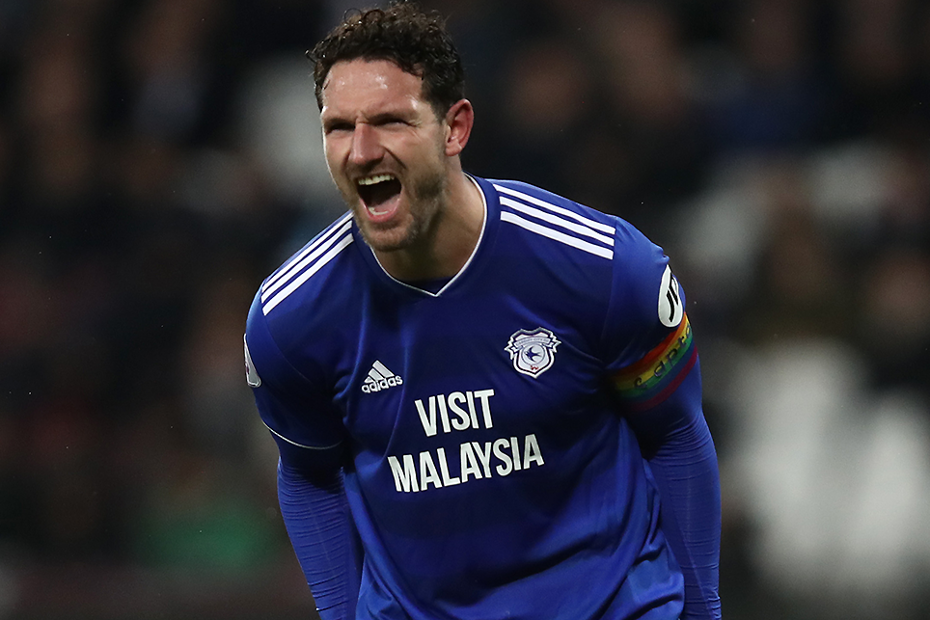 The Cardiff City centre-back is owned by only 0.6 per cent of FPL managers for his home encounter with Huddersfield Town.

Morrison will provide a major attacking threat for Neil Warnock's side against the Terriers.

His total of 19 shots inside the penalty area places him third among FPL defenders.

And Morrison's four assists in his 21 Gameweek appearances are more than any team-mate.

Cardiff have improved their resilience in recent matches, with two clean sheets in the last three Gameweeks.

Indeed, three of their five shutouts this season have arrived in their last six fixtures.

Huddersfield, meanwhile, travel to Wales having scored only 13 goals this season, fewer than any other side.

When his clean-sheet potential is combined with his threat in the opposition penalty box, Morrison could be set for a bumper haul.