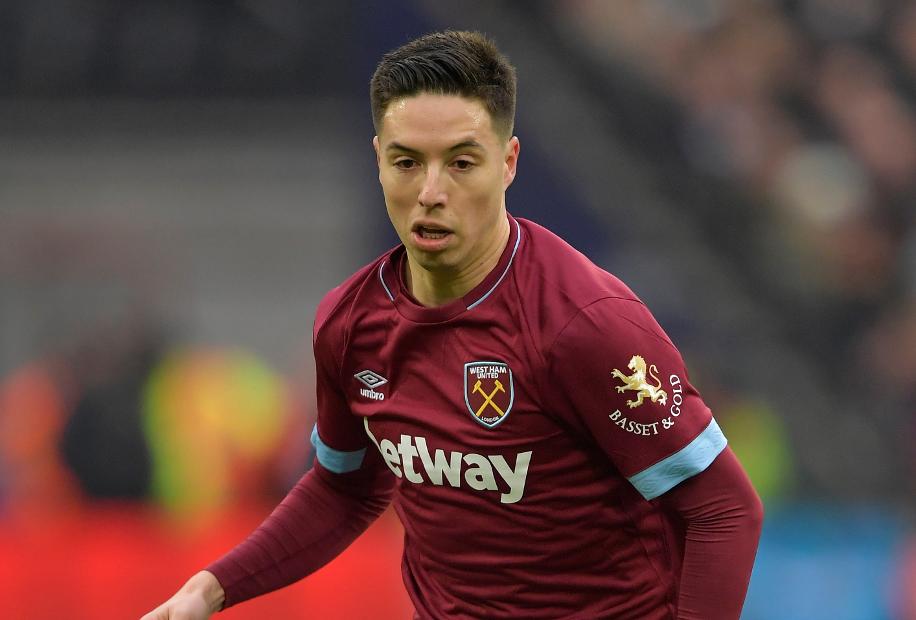 The West Ham United winger is owned by only 0.1 per cent of FPL managers ahead of his home encounter with Arsenal.

Nasri impressed on his debut for the Hammers in their 2-0 FA Cup win over Birmingham City last weekend.

And he will be pushing for another start against his former side as Manuel Pellegrini's team look to continue their fine home form.

West Ham have averaged two goals per match over their last six at the London Stadium.

Arsenal, meanwhile, arrive as the only side yet to record a clean sheet away from home this season.

He produced hauls of 134 points in two separate seasons while at Arsenal, and recorded his career-high 155 points at Manchester City in 2013/14.

At a cost of only £5.5m, he can offer FPL managers a tempting cut-price route into the West Ham attack.