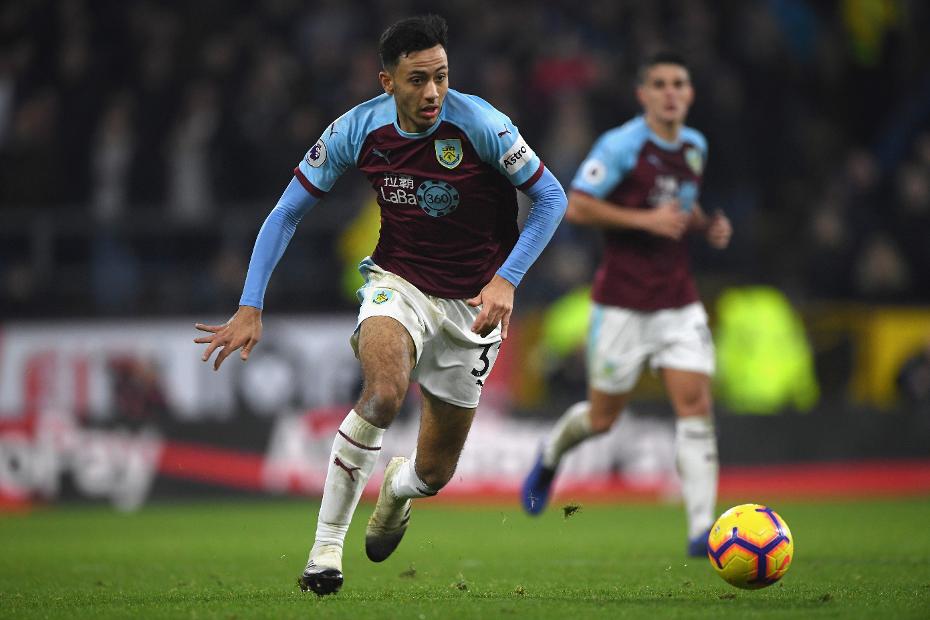 The Burnley wide man is owned by only 0.1 per cent of FPL managers for his home encounter with Fulham.

McNeil has been a key figure in the Clarets' back-to-back wins over West Ham United and Huddersfield Town.

His start against the Hammers in Gameweek 20 was only his second appearance since Gameweek 4.

McNeil found the net in a 2-0 triumph and followed that up with an assist in a 2-1 victory at the John Smith's Stadium.

The underlying statistics back up his influence for Sean Dyche's side.

McNeil's totals of six shots and five shots inside the penalty area in the last two Gameweeks both rank second for Burnley.

Fulham, meanwhile, arrive having conceded 28 goals away from home, at least five more than any other side.

That gives McNeil the chance to continue delivering as a cut-price source of points in FPL.