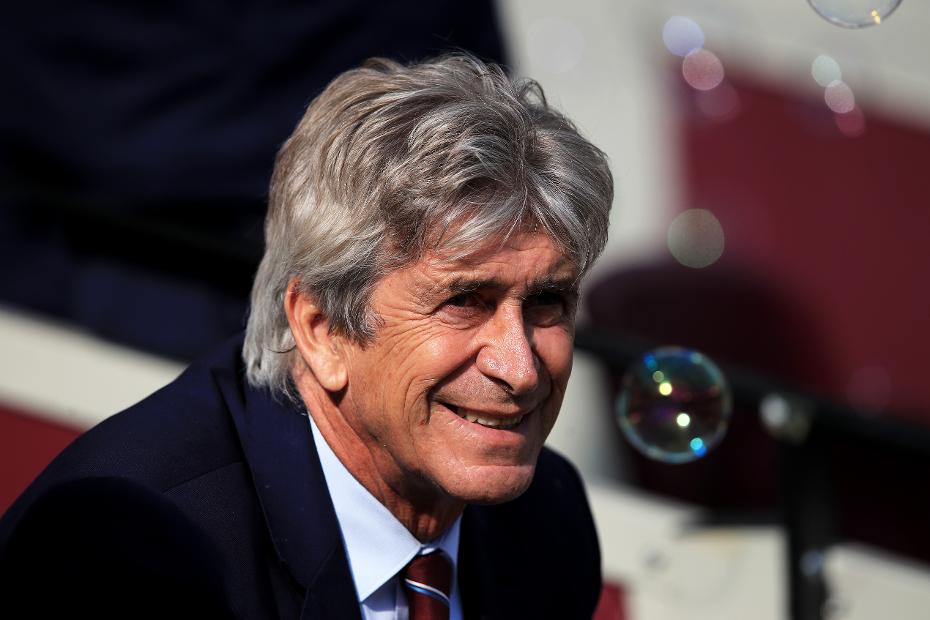 Pellegrini: We had the opportunities to get at least a draw External Link

On his first Christmas at West Ham United, Manuel Pellegrini will be looking to maintain his record as the best Premier League manager over the festive period.

In his three seasons at Manchester City between 2013 and 2016, Pellegrini won seven of the nine matches he managed between 26 December to 4 January, drawing the other two.

It gave him a peerless average of 2.56 points per match (ppm) among managers to have taken charge of at least five fixtures over Christmas.

He will be looking to maintain this form for West Ham against Southampton, Burnley and Brighton & Hove Albion in this season's festive period.

Otherwise, his position at the top is under threat from Jurgen Klopp.

The Liverpool manager has the second-best record among those who have managed at least five matches from 26 December to 4 January.

Following the Reds' 4-0 Boxing Day win over Newcastle United this season, Klopp has won eight of 10 festive matches, but suffered one defeat, against West Ham in 2015/16.

With a home match against Arsenal and a trip to Manchester City in the remainder of the festive period, Klopp would probably be pleased to take his current average of 2.50ppm above Pellegrini's mark over Christmas.

Many of the current managers have struggled over Christmas. Only five have an average points return above two during the festive period, although one of those is Manchester United's Ole Gunnar Solskjaer, who triumphed in his first festive match as a manager this week, a 3-1 Boxing Day win over Huddersfield Town.

Chris Hughton extended his winless run during this time when his Brighton & Hove Albion team drew 1-1 with Arsenal on Boxing Day this season.

Southampton's Ralph Hasenhuttl will look to earn a victory on his debut in the PL's festive season, when Pellegrini's Hammers visit St Mary's Stadium on Thursday.