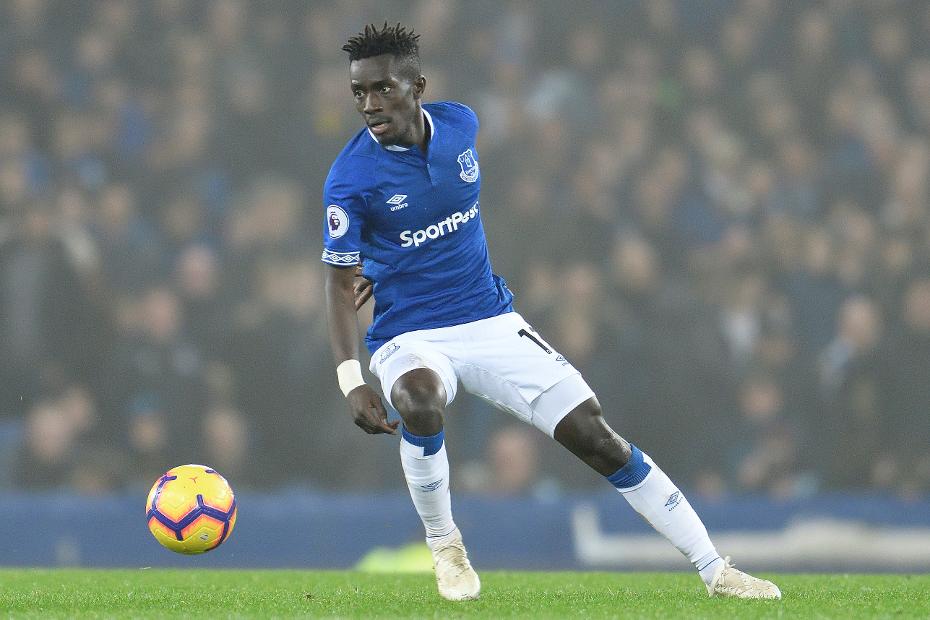 Hasenhuttl must restore stability at Southampton

For Manchester City to suffer a second consecutive Premier League defeat all aspects of Everton’s game plan will need to be executed perfectly at the Etihad Stadium in Saturday’s early kick-off.

Everton will come under enormous pressure from a side eager to bounce back from their loss at Chelsea, but Marco Silva’s side are dangerous opponents.

The Toffees boast high levels of physicality, pace up front and a defensive unit who have yet to concede more than twice in a match this season.

Silva has drilled his players to press aggressively in advanced areas, a strategy that has earned 102 turnovers inside the final third, the highest in the Premier League.

As Lyon proved in the UEFA Champions League at the Etihad Stadium, pressurising City inside their own half can be successful.

Watford’s Abdoulaye Doucoure also scored against them from a turnover inside the final third this month.

But, I do not expect Everton to close down ferociously in those areas all the time.

With Ederson’s outstanding range of long passing and City’s slick distribution from the back it would be too risky to let the home side regularly bypass Toffees shirts, isolating their back four.

Instead, I expect Everton to replicate the way Chelsea shrunk space inside the middle third last Saturday.

Retreating to just inside their own half on the pitch, from where they will adopt a mid-pitch press, Everton will aim to make the central zone scrappy and congested.

Denying Pep Guardiola’s star men the room to turn or face them up between the lines will be a priority.

From there they will look to spring those all-important turnovers.

As shown below, Chelsea regained possession superbly in those areas between the halfway line and penalty area, with 19 interceptions and 52 recoveries.

When City put them under pressure there will also be a huge onus on Everton’s full-backs.

If the mid-pitch press works effectively it should slow down City’s attacks, allowing the visitors to get players to City’s dangerous wide men.

Failure to do this will leave Everton stretched and vulnerable down the flanks.

Preventing City from getting in behind the two Everton full-backs is of paramount importance.

The all-action style of Idrissa Gueye has the potential to upset City’s rhythm.

The Senegalese midfielder, who will hope to overcome a knock from the 2-2 draw with Watford last time out, is terrific at breaking up play, and will charge around midfield looking to win tackles.

Nobody has made, or won, more tackles than Gueye in the Premier League this season.

If he can unsettle Bernardo Silva and Ilkay Gundogan, it will help his team's hopes of stunning the champions.