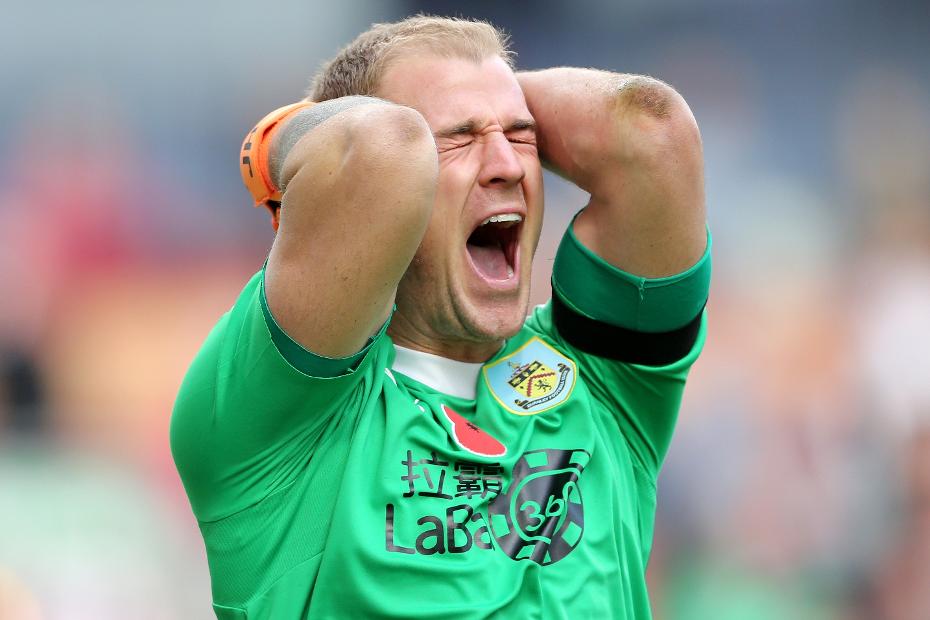 The well-orchestrated formula that lifted Burnley to a seventh-place finish last season has been largely absent this campaign.

The Clarets are a less abrasive prospect for opponents, conceding 2.08 goals per 90 minutes compared with 1.03 last season.

The priority for manager Sean Dyche and his staff must be to make their side harder to break down.

Burnley’s shape has not changed, with Dyche usually opting for a 4-4-1-1, but the team have been less compact.

It has been easier for rivals to find space between the lines and pull the Burnley players out of position.

Burnley have perhaps been committing more men forward than in 2017/18, but that has come at a price. They have leaked four goals from turnovers and counter-attacks.

When they lose possession, opponents have been able to play through Dyche's team and stretch them on breakaways, which rarely happened last season.

Weak on the wings

The Lancashire side have also been vulnerable in wide areas.

Nine of the 25 goals they have conceded have come from crosses, with six from the left and three from the right. The bulk of those deliveries have come from advanced positions, too.

But, while the game plan has not changed, opponents are getting in behind their defence more frequently.

Burnley per 90 in last two seasons

Out of possession, the midfield unit is not functioning as well as last season.

Wingers Aaron Lennon and Johann Berg Gudmundsson, who become the widest members of a six-man backline when defending deep, have struggled when tested by clever movement.

This has left full-backs Charlie Taylor and Matt Lowton over-exposed so Burnley's opponents have had extra space from which to deliver crosses, and from better areas.

But for goalkeeper Joe Hart’s heroics, and a series of last-ditch blocks from the men in front of him, the Clarets’ league position of 17th might be worse.

No goalkeeper in the Premier League has made more than the 53 saves that Hart has been forced into. Burnley have also made an incredible 81 blocks, 21 more than the next-closest team, Brighton & Hove Albion.

Burnley's clean sheet last time out, at Leicester City, offers something to build on.

Going forward they are not creating enough opportunities, but for now the focus has to be on solidity.

Burnley must make themselves much harder to open up when Newcastle United visit Turf Moor on Monday night.