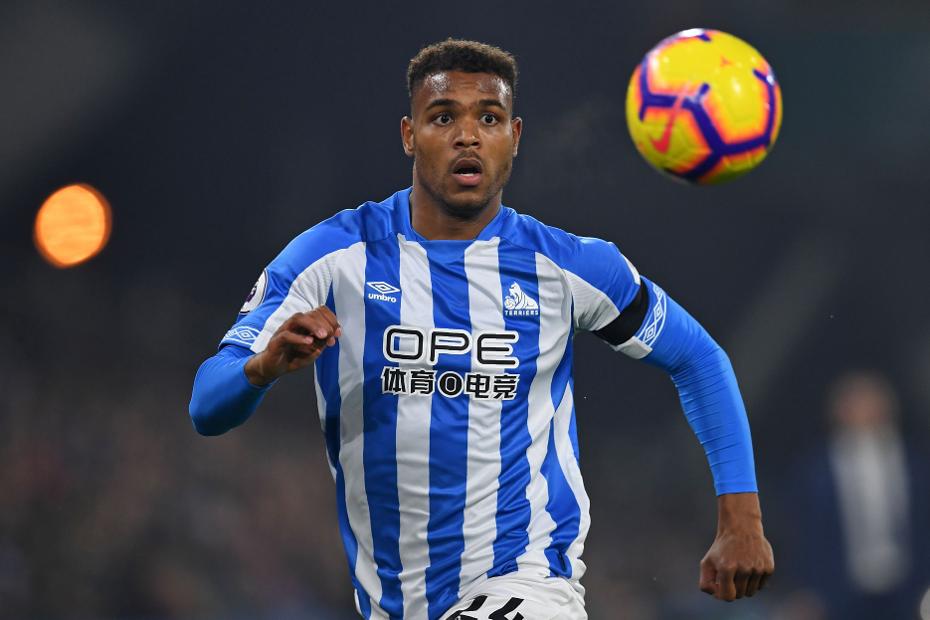 Playing with aggression and intensity, Huddersfield Town should take heart from the nature of their last two performances.

Had their finishing been more clinical in the 1-1 home draw with West Ham United and the 1-0 victory over Fulham, David Wagner's men would have won both matches handsomely.

The key now is to use their main strengths more consistently.

Huddersfield are excellent at winning the ball in advanced areas and, by using the aerial prowess of Steve Mounie, they have laid down a blueprint for future success.

Mounie has yet to score this season but the centre-forward has been a handful in recent matches.

He is looking more dangerous than ever, teeing up five chances and firing off six shots across his last two appearances.

From a tactical perspective the Terriers should probably look to utilise his aerial power even more than they do at present.

Winning 58.6 per cent of his aerial duels, he is a terrific outlet when they choose to go from back to front with a longer pass.

When it comes to winning aerial duels, Mounie is second only to Burnley's Sam Vokes and he is especially skilled at flicking the ball on for midfield runners.

During the last two matches it was noticeable how well Alex Pritchard, Aaron Mooy and Erik Durm offered the necessary support.

Gambling on making forward runs beyond Mounie, they all latched on to second balls helped on by the front man.

Facing Wolverhampton Wanderers' organised three-man rearguard this weekend, it will be incumbent upon the in-form Pritchard to hunt for those flick-ons.

Unless he makes regular bursts forward to offer help, Mounie will be isolated and his threat negated.

Wagner's side are good at laying traps to win the ball back inside opposition territory and Pritchard took full advantage from just such a turnover when he scored in the draw with West Ham.

Phillip Billing, Mooy and Pritchard work well in unison and are fantastic at harrying the man on the ball.

This is another trait from which they can profit in the weeks to come.

Provided they start at Molineux with the same mentality they have shown in the previous two home matches, Huddersfield will be able to press a Wolves side who are willing to take risks when passing out from the back.

How effectively the Terriers do this, could very well determine the result.