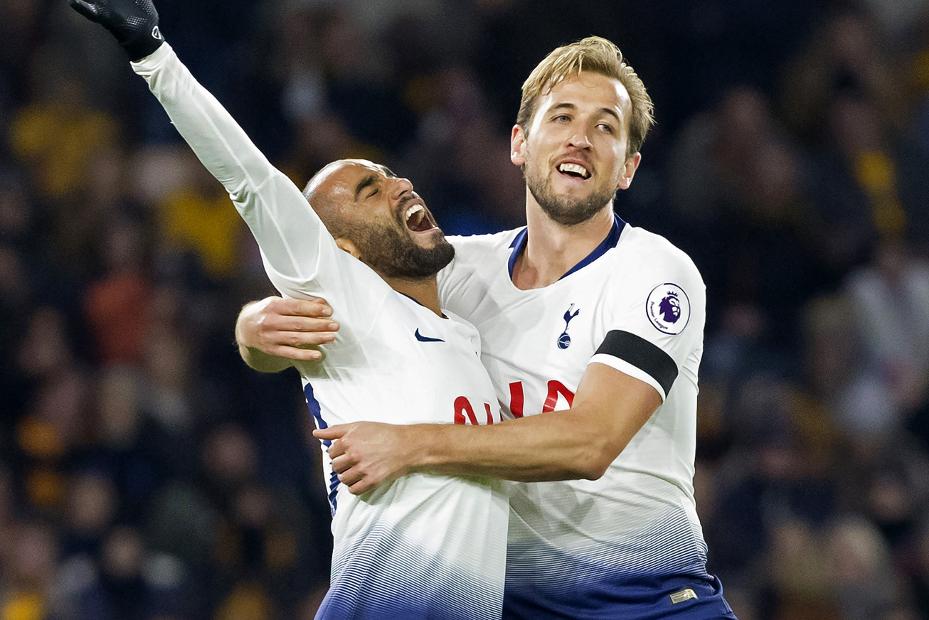 The return to full fitness of Christian Eriksen and Dele Alli throws up a selection dilemma ahead of Tottenham Hotspur’s short trip to Crystal Palace on Saturday.

Mauricio Pochettino suddenly has an embarrassment of riches in attacking midfield, with Eriksen and Alli vying with Lucas Moura, Erik Lamela and Son Heung-min for probably only three available places.

Weighing up the right configuration to support Harry Kane may be the key to victory at Selhurst Park in the 17:30 GMT kick-off.

With six goals and three assists in all competitions from 12 appearances, including six starts, the omission of Lamela from the starting XI would be a surprise.

Last weekend the Argentinian scored a fabulous individual goal and he was the catalyst for Kane’s winner at Molineux, even if he was not credited with the assist.

Comfortable when coming in from the right and using his skill and pace to go past defenders, Lamela’s penetration has been excellent in forward areas.

Indeed he outshines his team-mates for breaking into the penalty area to shoot.

Eriksen partnered Harry Winks in a 4-2-3-1 during the 2-1 victory over PSV Eindhoven in the UEFA Champions League in midweek.

A similar set-up at Palace would be one way of accommodating four of the five attacking midfielders.

The Dane is Spurs’ most creative player, and his range of passing from deeper areas has the potential to exploit the pace of Son, Moura, Alli or Lamela by playing them in behind the Eagles’ defence.

So far this term, though, Pochettino has not selected more than three of these five talents at once.

Therefore, I would instead envisage Eriksen starting deeper in a 4-3-2-1, with the athletic Moussa Sissoko asked to perform a solid role as the right-sided member of the trio.

Sissoko defends well and would be willing to double up on the chief threat, Wilfried Zaha, down Crystal Palace’s left.

This would leave room for just one more attack-minded player in support of Kane.

Son has not been able to replicate last season’s form so I would anticipate a straight choice between Alli and Lucas.

The chaos that Alli brings with his forward runs is tempting for the Spurs manager, as is the 22-year-old’s goal potential.

But if he is seeking the player who works best with Kane, Pochettino could well select Lucas.

The Brazilian has dovetailed well with Kane, laying on eight chances, including an assist.

In contrast, Alli has yet to set up Kane for a goalscoring opportunity in the PL this season.

With so many options to hand, Spurs’ teamsheet will make for very interesting reading on Saturday afternoon.

Part 1: Dynamic Milner more crucial than ever for Klopp
Part 3: Silva stepping up in absence of De Bruyne
Part 4: Chelsea a team transformed under 'Sarri-ball'